[THE INVESTOR] Apple is reportedly in talks with LG Display to invest about 2 to 3 trillion won (US$1.75-2.62 billion) into the Korean display maker’s new OLED production lines exclusively dedicated to Apple orders.

According to news reports on June 3, the two firms have tentatively agreed on the investment plans, even though details, including investment timing and size, have not yet been finalized. The final decision is expected to be made after LG Display's board meeting later this month. 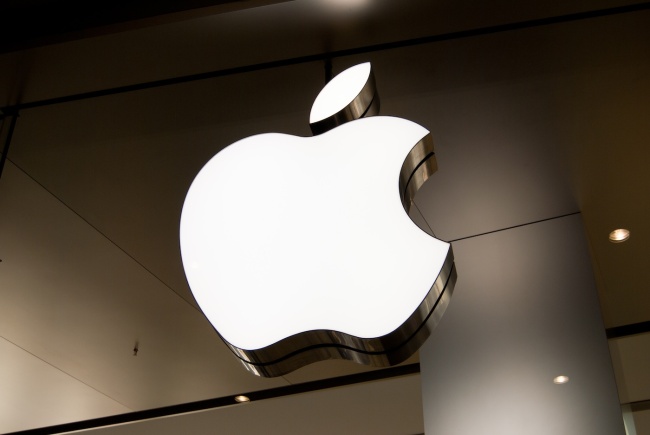 
The possible funding from Apple comes after a news report early this year that LG Display was in talks with Google for a 1 trillion won investment into its OLED plant. At the time, the Korean firm didn’t deny the talks, saying “nothing has been confirmed on the issue” in a regulatory filing.

Currently, Samsung Display dominates more than 95 percent of the smartphone OLED market, supplying OLED screens to a limited number of big clients, including Samsung Electronics and Apple. Amid the dominant market share of the No. 1 maker, other display makers such as LG Display and China’s BOE are making all-out efforts to beef up OLED production.

“Samsung Display is the only display maker that meets Apple’s strict quality criteria for now,” said an industry source on condition of anonymity. “LG Display is said to be meeting about 70 percent level of the requirements, while Chinese display makers are still struggling to catch up with that of LG.”

Apple’s fresh investment is expected to be poured into LG Display’s new plant, called E6, which has been widely rumored to be dedicated to iPhone orders. About 3.5 trillion won is needed for an OLED production line with a monthly capacity of 30,000 units of the sixth-generation OLED mother glass.

LG Display’s OLED supply for iPhone seemed to be being delayed as it failed to purchase Canon Tokki’s vacuum machine, the most advanced OLED production equipment whose supply is extremely limited.

But sources say the company has recently secured two units of the machine to speed up the production for Apple that has been speculated to start as early as 2019. With the new equipment installations in December this year and February next year, the company’s production capacity is expected to double to 60,000 units per month.

LG’s other new OLED plant, called E5, is expected to focus on orders from LG Electronics and some Chinese clients.