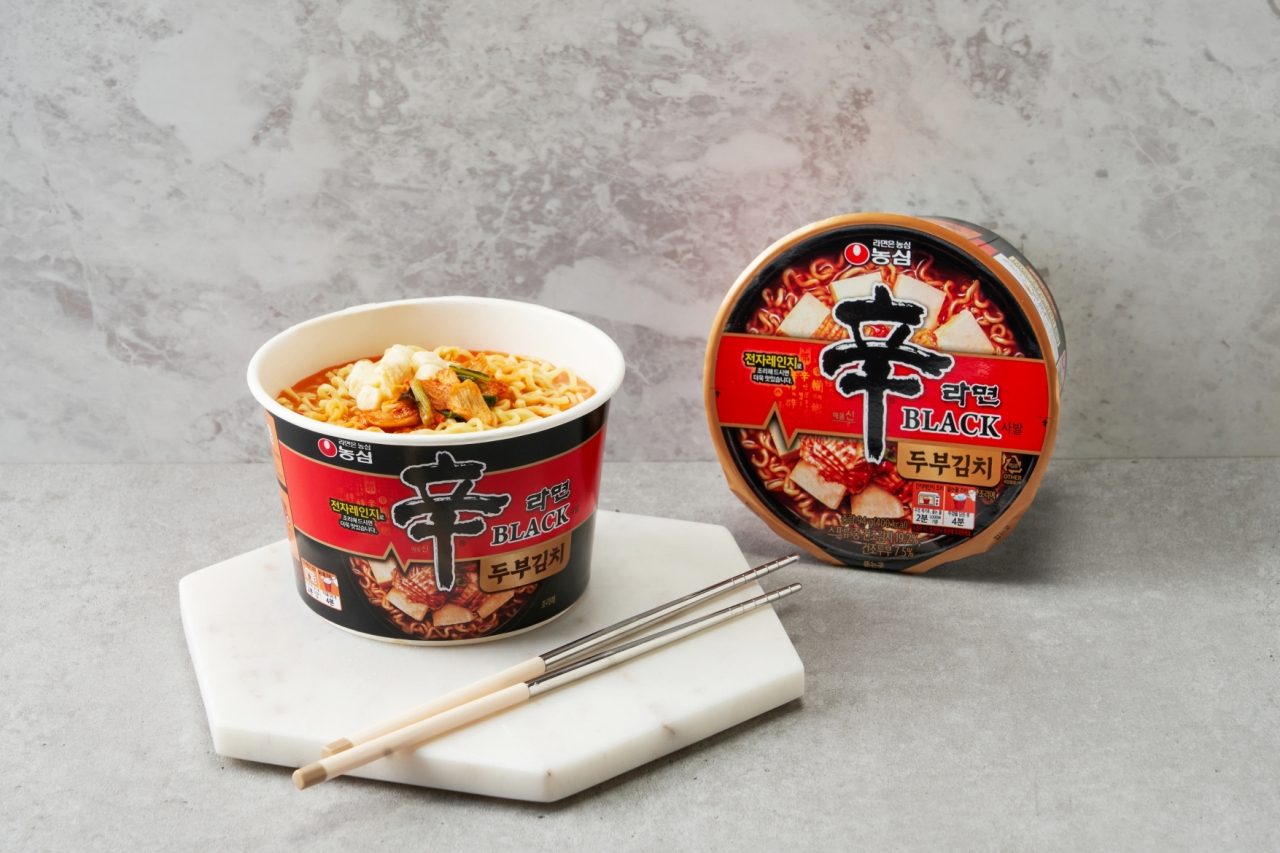 Hazardous substances were detected in Korean food company Nongshim's flagship ramen products to Taiwan, according to the Taiwan Food and Drug Administration Thursday.

According to the TFDA, 0.075 milligram per kilogram of ethylene oxide, or EO, had been found in soup packets of each instant cup noodle product.

EO, which is largely used for disinfection purposes in pesticides, is classified as a group 1 carcinogen, the highest risk category, by the World Health Organization.

However, Nongshim refuted in a separate press release that the component detected in the product is 2-chloroethanol, or 2-CE, not EO, as TFDA converted 2-CE levels to EO, according to its state health rules.

A total of 0.057 milligram per kilogram of 2-CE had been detected in its soup packets, Nongshim said, which is 0.02 milligram more than Taiwanese FDA standards.

2-CE is a substance that can be generated as a byproduct of EO but is not classified as a carcinogen. However, they are still considered toxic. When inhaled or absorbed by the skin over a prolonged period of time, 2-CE may cause nausea, vomiting and gastrointestinal bleeding.

A number of countries' health rules including Taiwan's currently convert 2-CE detection levels to EO levels, as the government sees that the two chemicals are correlated to one another. Korean health rules do not consider them related.

"We believe 2-CE was found by temporary and unintentional cross-contamination (during the manufacturing process), or during the cultivation stage for the raw material production process," said a Nongshim official.

"Nongshim uses different raw materials for exports and products sold in Korea and there is no problem with domestic products, with the analysis showing that no such ingredient was detected (for domestic products)," he added.

This is another setback for the Korean food company which faced similar issues in other overseas markets.

Nongshim also recalled all Seafood Ramyun products in Germany in August 2021 after EO was detected above the standard level in some of its products there.

"With this issue as an opportunity, the company plans to significantly increase its analysis capability by reinforcing its analytic devices," a Nongshim official said.