Is US export ban forcing Korean chipmakers to exit from China? 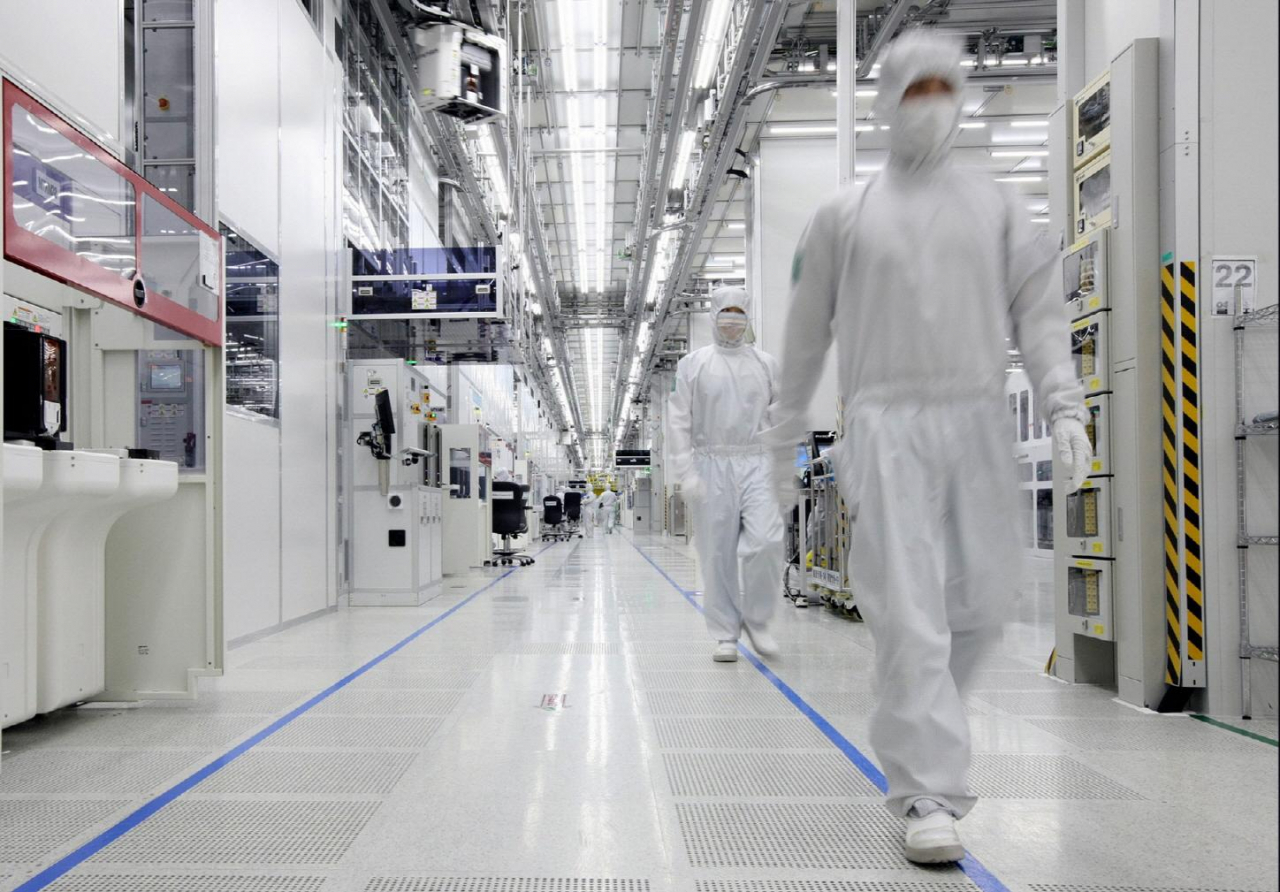 The long-term business prospects of South Korean memory chip giants like Samsung Electronics and SK hynix are at their lowest points in China, despite being granted a one-year waiver to temporarily steer clear of chipmaking tool import restrictions to their Chinese fab plants.

Experts say the uncertainties will inevitably force Korean chipmakers to relocate their chipmaking facilities, especially the most advanced fabs.

Given the time and cost it takes to relocate completely -- at least three years -- Korean chipmakers are likely to opt for a safe and less expensive alternative.

"Moving a line or two might not be too difficult and could be viewed as a kind of insurance against unpredictable events," Kay said.

Another expert said the lack of ability to import crucial chipmaking machines for fab plants in China would hamper the technology transitions required to keep pace with the iterative advancement of computing technology.

This will likely sap productivity in Korean chipmakers' Chinese fab in the long run, discouraging chipmakers from maintaining the status quo.

"If (Samsung Electronics and SK hynix) cannot run the advanced memory process technology in their large China operations, then this would mean they are less efficient and less effective at production, causing memory produced in China to cost more," said Dylan Patel, chief analyst at SemiAnalysis.

About a quarter of Samsung's total chip sales come from China, while SK hynix generates nearly 40 percent of chip revenue in China, according to an estimate by KB Securities analyst Jeff Kim. 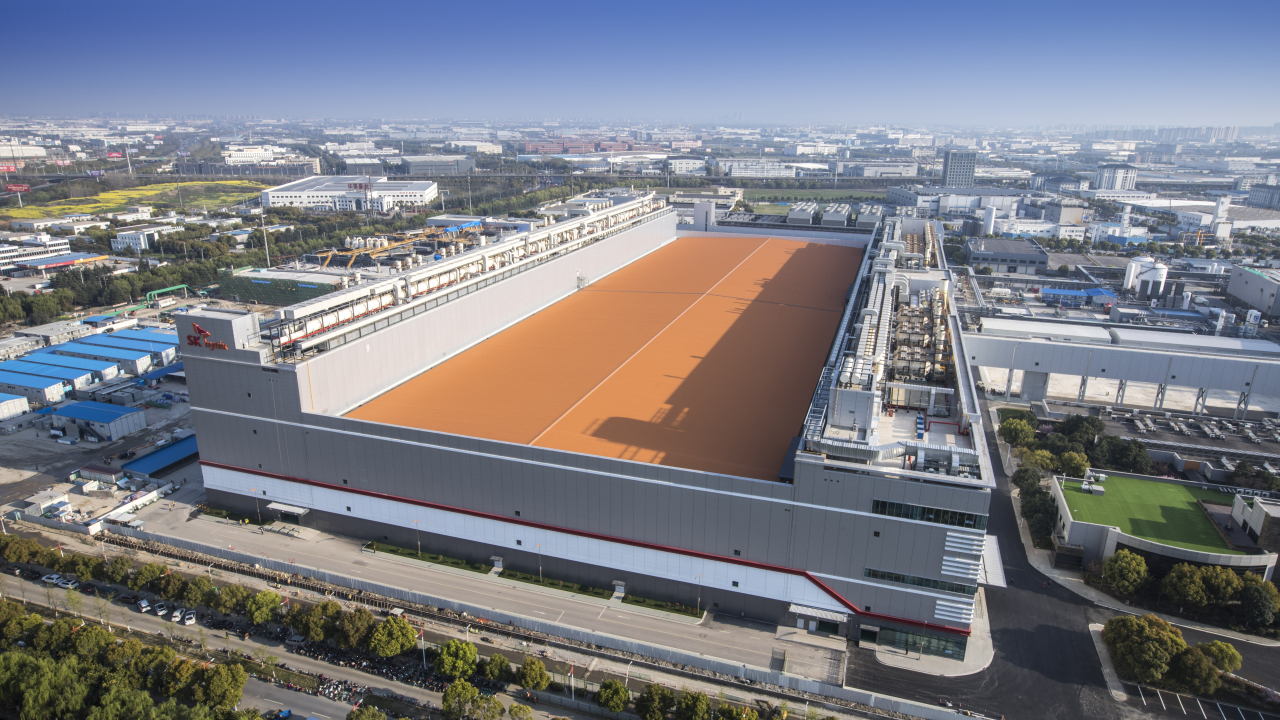 The sweeping US export ban on China announced on Oct. 7, however, is likely to put the brake on their efforts of the memory chip vendors to bring the cutting-edge technologies to mainstream through mass production, as they sought to introduce tools for crucial chipmaking processes such as lithography and etching to their fab plants.

For example, SK hynix is looking to increase its fourth-generation memory chip output, which require the world's most-advanced extreme ultraviolet lithography machines, and 15 percent of the entire chips produced will be made on the 10-nanometer node or below by 2023, according to a projection by Korea Investment & Securities analyst Chae Min-sook. Chae added fabs in Korea would be able to handle the projected output "at least by 2023."

Ultimately, Washington is holding all the aces, with the power to decide whether to permit the export of such tools to Korean chipmakers based on a "case-by-case review."

Patel of SemiAnalysis claimed Washington might be quietly nudging Seoul into "Chip 4" alliance, a proposed multilateral economic framework of Korea, Taiwan, Japan and the US designed to counter China amid chip supply chain disruption.

Seoul has yet to have confirmed the membership there, and the ball is on Seoul's court as the negotiation between Seoul and Washington is underway over the licensing requirements to win an exemption.

"(The US) could simply not renew (the export waivers) which would force (Korean firms') expansions in China to wind down," Patel said.

"The US also likely uses license extensions as a further bargaining chip for encouraging Korea to join the Chips 4 Alliance in earnest."

Kay of Endpoint, however, noted that the US would be navigating ways to minimize potential collateral harm to its important trading partners.

"For the US, the balance is delicate: how to elicit cooperation from non-US companies while allowing them sufficient trading opportunities," Kay said.