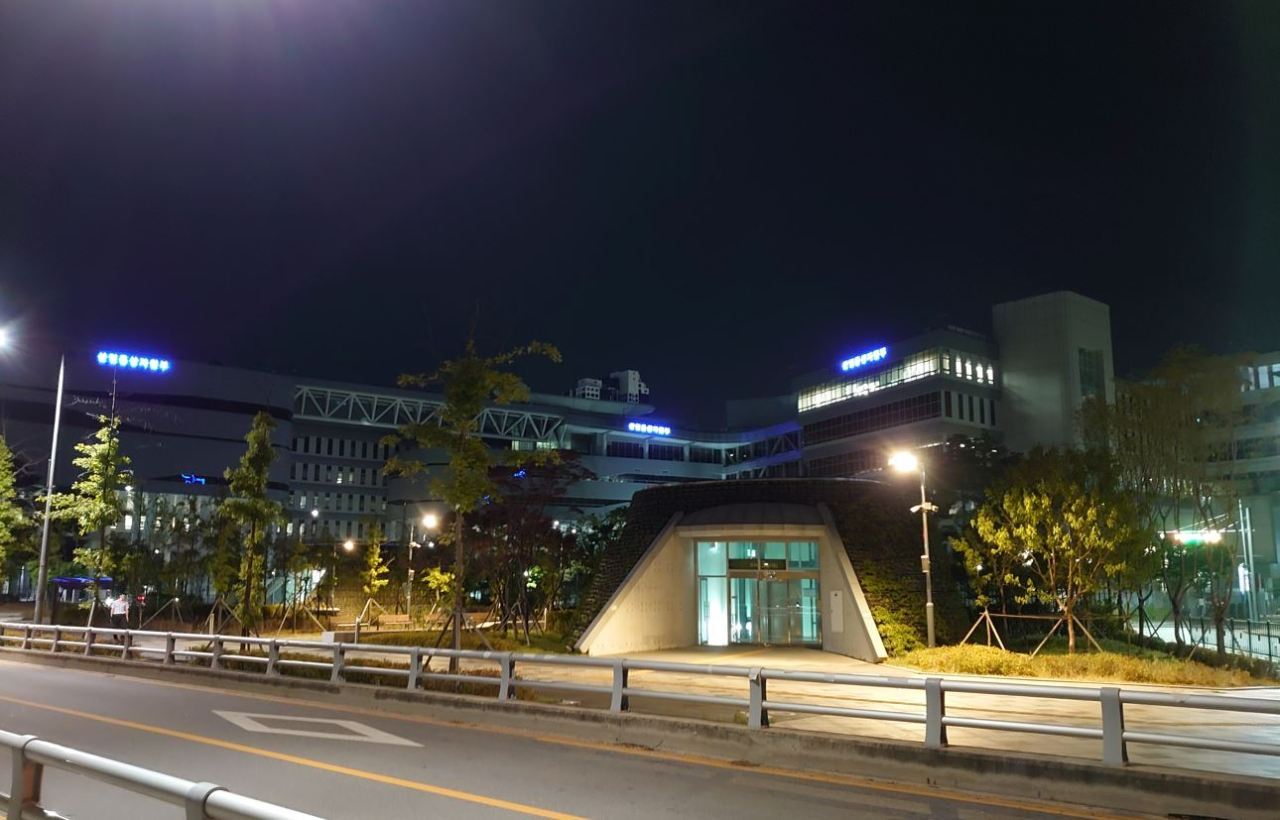 The Ministry of Trade, Industry and Energy at Government Complex Sejong (The Korea Herald)

SEJONG -- The Cabinet on Tuesday approved the administration’s energy policy direction, which is aimed at raising the share of nuclear energy among the nation’s total power generation from the current level of 27.4 percent.

According to the Ministry of Trade, Industry and Energy, the administration has set the goal of raising the share of nuclear power generation to 30 percent or more by 2030.

The Yoon Suk-yeol administration’s energy policy direction invalidates that of the previous Moon Jae-in administration in October 2017, which supported a decadelong project for nuclear power phase-out, the ministry said in a statement.

It said the target of 30 percent or more of nuclear energy’s share means formalization of the new administration’s policy, which aims to attain both stable energy security and carbon neutrality.

The energy security policy indicates that the government will take countermeasures against the ongoing glitch in global energy supply in the wake of sharply growing demand during the process of normalization from the COVID-19 pandemic.

The protracted war between Ukraine and Russia is another core factor, which has sparked keen competition between major economies to secure energy resources.

The ministry forecasted that “the ratio of dependency upon fossil fuels will decline from 81.8 percent in 2021 to the 60-percent range in 2030, if the administration successfully implements the harmonized operation of nuclear energy, renewable energy and hydrogen energy.”

In regards to the employment sector, the number of innovative, energy-related venture start-ups is projected to reach 5,000 by 2030, which could create about 100,000 jobs, the ministry said.

For overseas business, the administration has a goal of exporting 10 reactors to countries including the Czech Republic and Poland.

As an initial step to revitalize the sector, the Industry Ministry plans to entrust nuclear power generation businesses with projects worth 1 trillion won by 2025.

In the energy policy direction, the government has also decided to push for legislation of a special law on resource security. The special law will establish a control tower for national resource security, and systems for preemptive alarm bells in case of an energy crisis.

For stable domestic supply, the government will expand strategic stockpiles and diversify import routes for minerals such as manganese and cobalt.

“(Policymakers) also plan to resolve the monopolistic power sales structure, held by the Korea Electric Power Corp. on a gradual basis,” said the Industry Ministry. “Independence of the board that determines electric charges will also be enhanced.”

For renewable energy, the government decided to revise the optimal ratio of resources such as solar and wind power in total power generation in the fourth quarter of the year.