Taxation of 70-80 global firms may be possible under new global tax scheme: minister 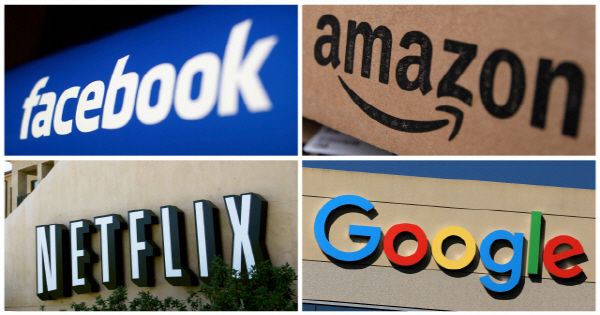 South Korea may be able to collect taxes from 70-80 global firms that have earned profits in Asia's fourth-largest economy under a new landmark global tax scheme, the country's finance minister has said.

Finance Minister Hong Nam-ki made the remarks Saturday in Rome as the leaders of the Group of 20 major economies endorsed a two-pillar deal to impose a minimum tax of 15 percent and to share taxes imposed on profits of multinational companies in a bid to prevent them from dodging taxes.

"With the agreement, the Korean government's tax revenue is expected to slightly increase," Hong told reporters. Hong accompanied President Moon Jae-in on his trip to Italy for the G-20 summit.

Under the deal, multinational firms with global sales of more than 20 billion euros ($23.1 billion) and profitability of at least 10 percent will need to pay 25 percent of their profits in excess of a margin of 10 percent to markets where they have business activities and earn money.

Global companies whose consolidated sales exceed 750 million euros will also be subject to the global minimum corporate tax of 15 percent. The new rules will take effect in 2023.

"Among multinational firms that have earned profits in South Korea, 70 to 80 firms would be subject to the new tax rules," Hong said.

Samsung Electronics, the world's biggest maker of memory chips, will be certain to become South Korea's first company to be subject to the new tax rules. The country's No. 2 chipmaker, SK hynix, could be governed by the tax scheme, depending on its profit margin.

The tax deal will enable the Korean government to collect taxes from global tech firms, such as Google and Apple, as they will have to pay corporate taxes here when the rules take effect.

The minimum corporate tax rate could see countries collect around $150 billion in new revenues annually, according to the Organization for Economic Cooperation and Development. Taxing rights on more than $125 billion of profit are expected to be reallocated to markets where big firms earn money. (Yonhap)