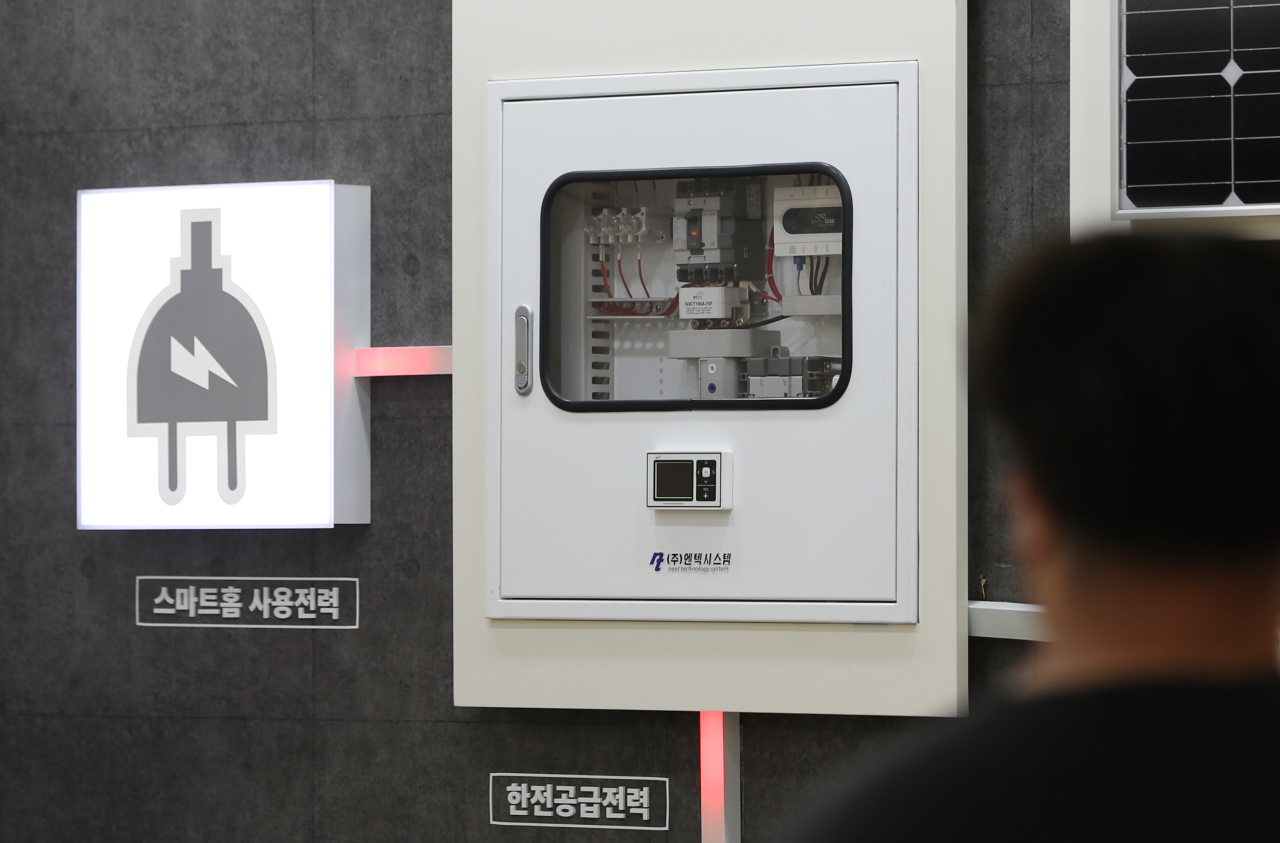 South Korea’s recent decision to raise electricity prices for the first time in nearly a decade and an expected price surge in home gas is likely to increase inflationary pressure, industry watchers said on September 26.

Electricity and home gas prices, which are key components of “public utility charges” -- fees related to the supply of electricity, gas, power, water and transport -- usually help lower inflationary pressure, with their relatively flat price gains. But the COVID-19 pandemic and the surging price of liquefied natural gas has rattled the system, pushing authorities to raise its prices, feeding inflationary pressure.

“With the rise in global oil prices, a rise in inflation has been observed as well and with increased demand for heating in the winter, the price could further spike and affect other public utility fees such as home gas,” said Kim Jung-sik, an economics professor at Yonsei University.

On September 23, the state-run Korea Electric Power Corp. cited the surging price of LNG and raised the electricity bill by 3 won per kilowatt-hour. This marks the first increase since November 2013. It was also a decision that came after Kepco reported a 764.8 billion won ($649.2 million) net loss in the second quarter of this year, as they mulled over the electricity price, amid a continuing spike in global oil prices.

In this sense, home gas prices -- which have remained frozen since July last year -- face an increase in the fourth quarter as well, industry watchers said. The home gas prices currently stand at 14.2 won per megajoule.

According to a Citigroup report on September 24, the price of LNG could jump to as high as $100 per metric million British thermal units in the coming weeks and months, with tight markets and particularly cold winter weather. LNG prices for November delivery to Asia have been hovering around $25/MMBtu -- a record high for this time of the year.

The government has been keeping its inflation outlook at 1.8 percent, announced in June, with Deputy Prime Minister and Finance Minister Hong Nam-ki saying that he intends to keep it below 2 percent.

But with the recent rise in electricity price and a scheduled hike in milk prices by 5.4 percent per liter from next month, coupled with expected price increases in other areas, the inflation outlook is projected to top 2 percent, experts said.

That was the same rate as in July, which was the steepest increase so far this year. It was also the fifth consecutive month in which consumer prices rose more than 2 percent.

“The inflation outlook for this year is expected to be above 2 percent,” Joo Won, a senior researcher at the Hyundai Research Institute said.

The Bank of Korea, recently upped its inflation outlook for this year to 2.1 percent from the previous 1.8 percent.