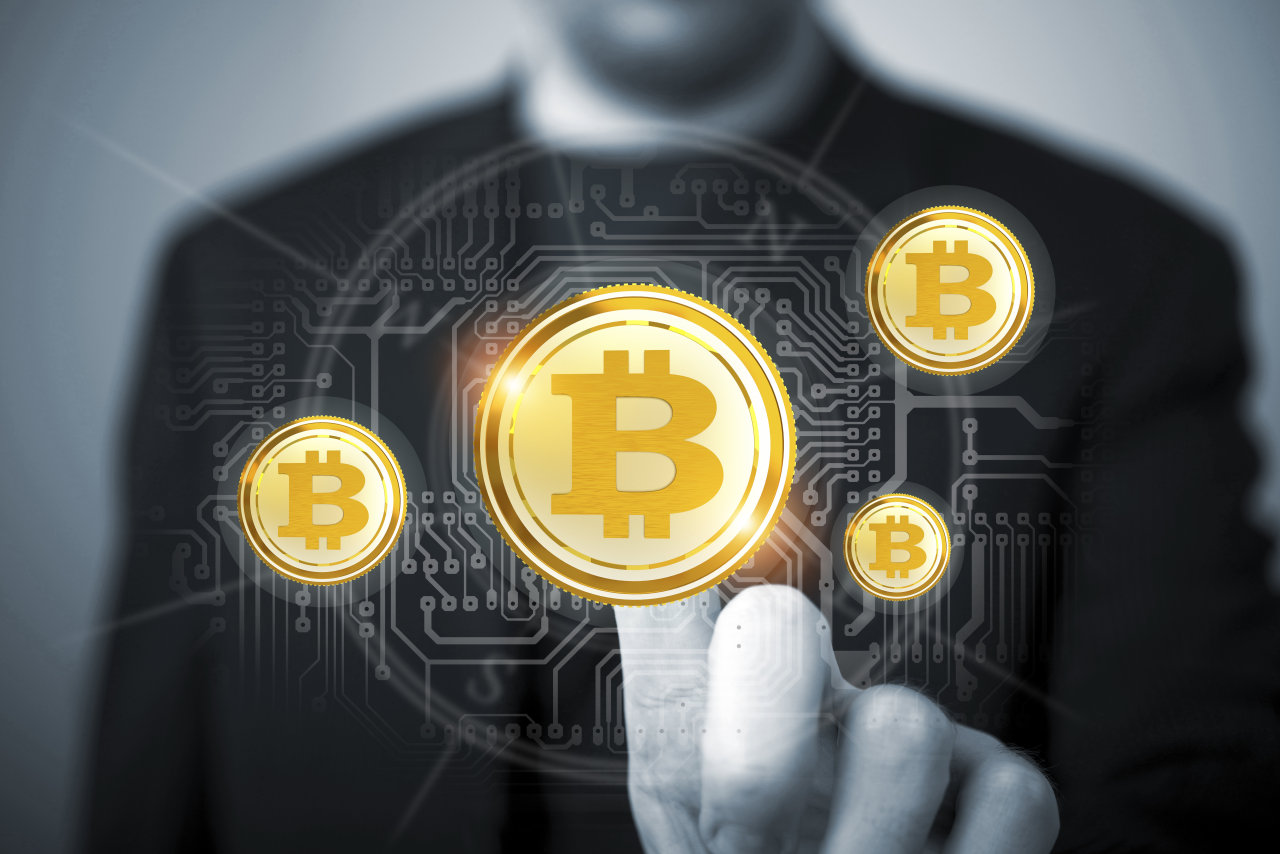 The Korea Financial Intelligence Unit said Sunday that it was looking closely at cryptocurrency exchanges on the verge of shutting down. The unit is under the Financial Services Commission, the country’s financial regulator.

The regulator, in cooperation with the police and financial institutions, aims to prevent those exchanges from walking away with users’ money parked in their accounts.

Any exchanges that fail to register with the FSC by Sept. 24 must inform users by September 17 that they are being forced to shut down.

Of the 63 exchanges operating in the country, 24 remain uncertified, according to officials. These include Banantok, Docoin and Cocofx. Users of uncertified exchanges must withdraw their deposits before they shut down or risk losing them, market insiders said.

Upbit, the nation’s largest crypto exchange, is still under review by the FSC with assistance from the police and the Korea Internet and Security Agency, a public institution that oversees the protection of information on the internet.

Bithumb, Coinone and Korbit will undergo the review process next.

South Korea now requires exchanges to obtain certification for their information security management systems. This guarantees that procedures are in place to manage customer data and prevent security breaches.

Under the guidelines, financial institutions such as banks may not allow money transfers to the accounts of uncertified exchanges and must report any suspicious transactions to the financial authorities.