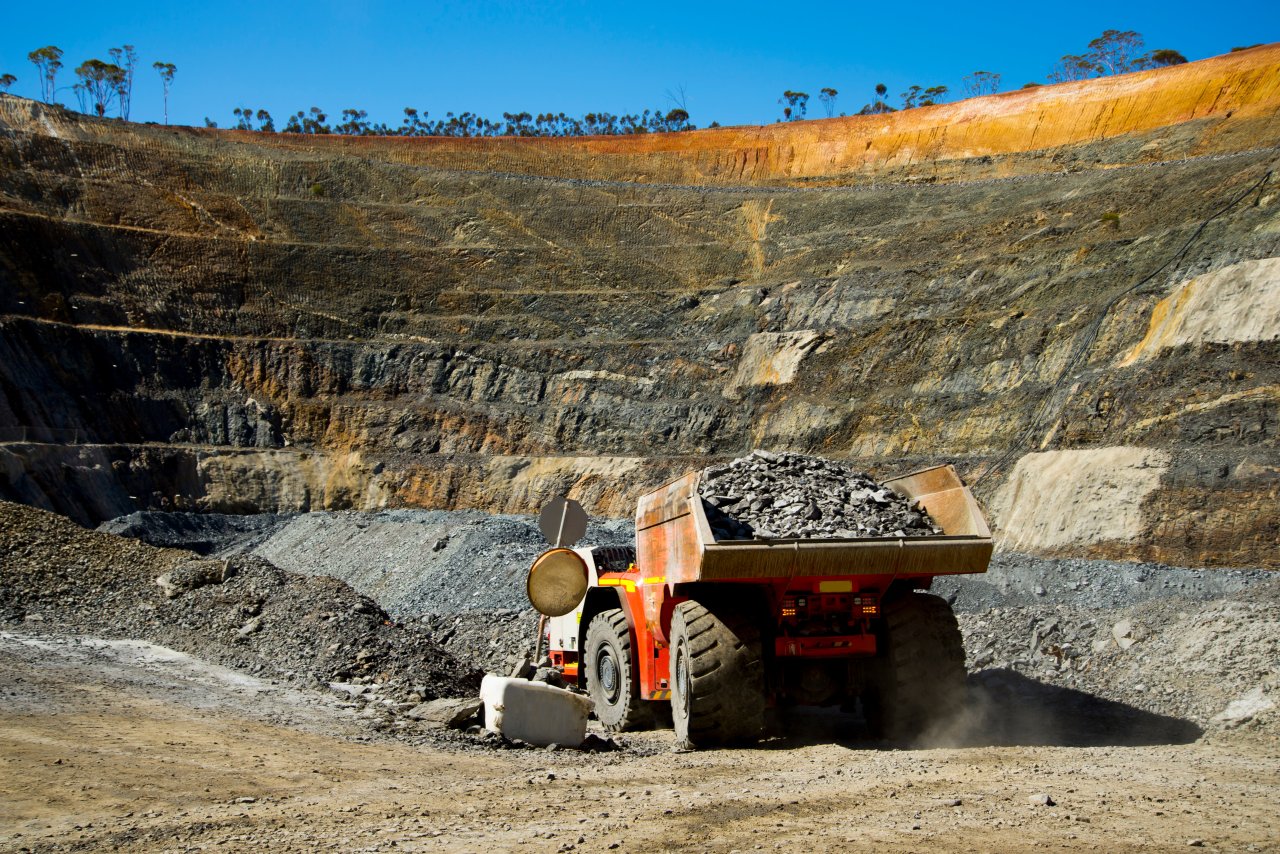 South Korea will launch a new public agency to oversee metals, minerals and mining affairs next month, amid growing concerns over the future availability of raw materials critical to the country’s backbone industries, the government said Tuesday.

Its launch received final approval from the Cabinet, which in a meeting Tuesday morning passed an ordinance to accompany the law that governs the formation and operation of the new body.

Shortened to “Komir,” the organization will primarily focus on managing supply chain risks for key metals, the Ministry of Trade, Industry and Energy said Tuesday.

“Komir will be prohibited from making direct investments into overseas projects, but will rather play a supportive role, such as giving out loans to private companies when they sign long-term purchase agreements,” an Industry Ministry official said.

The strategy reflects the government’s attempt to avoid a repeat of an earlier failure that left Korea Resources Corp. deep in debt.

Korea Resources, which was chiefly tasked with securing natural resources overseas for the resource-poor country, hemorrhaged massive losses from a series of failed direct investments in foreign mining projects under the former Lee Myung-bak administration.

To curb losses, Korea Resources in March liquidated its 30 percent stake in a copper mine in Chile for $152 million to a Canadian company, which is just 60 percent of the $240 million in investments the company had poured into the project over the last decade.

The Komir will also assume the role of Mine Reclamation Corp., which covers supporting environmentally safe management of mines, a sunset industry in Korea, and helping rebuild the local economy in abandoned mining areas.