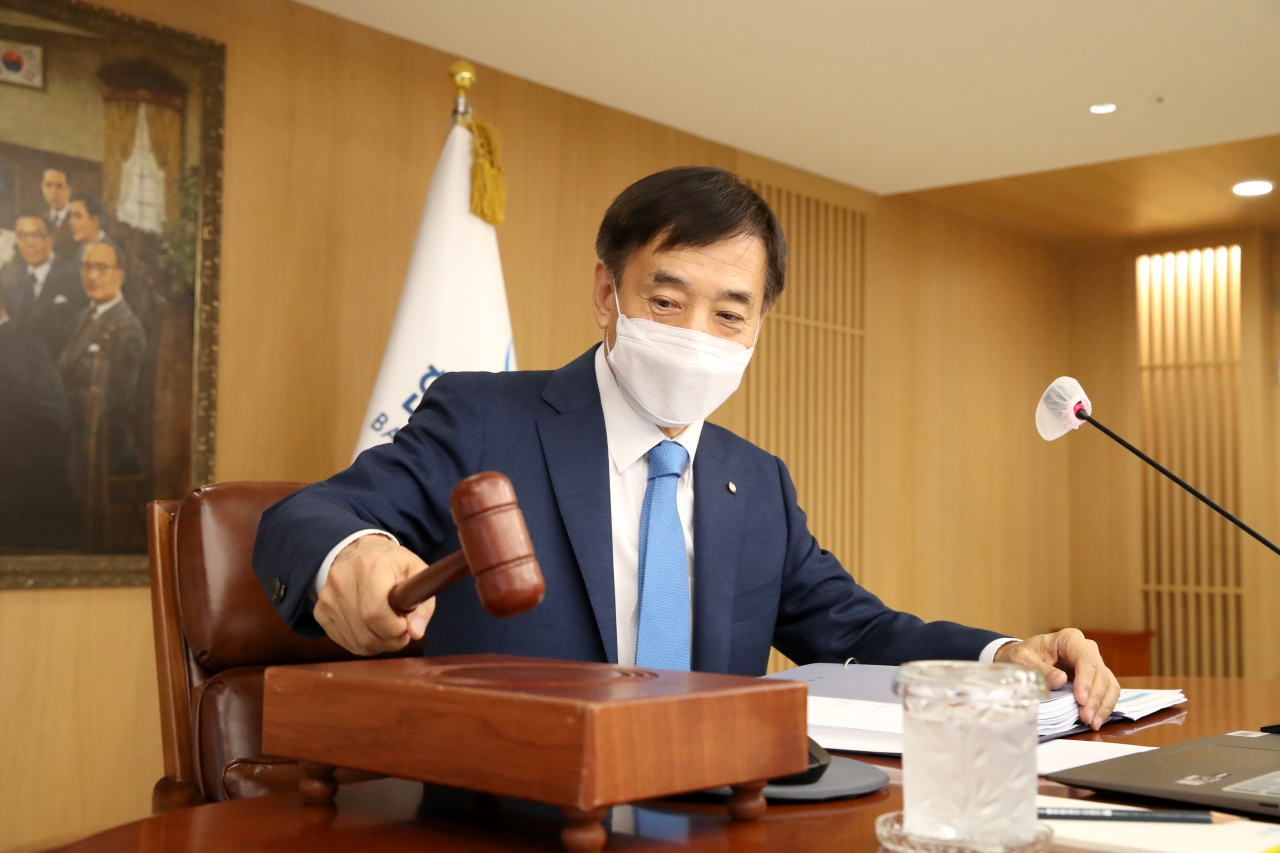 The Bank of Korea said on July 29 that a decision by the US Federal Reserve that left its benchmark rate unchanged had little impact on global financial markets.

The central bank still added caution, saying that “financial market volatility could intensify as uncertainty remains over when major economies recover from the prolonged COVID-19 pandemic as well as virus variants.

“The BOK will closely monitor internal and external risk factors and review countermeasures against them.”

The Federal Open Market Committee, the policymaking body of the Fed, on July 28 announced it will maintain interest rates in the current range of zero to 0.25 percent despite signs of a continuing economic recovery.

The US benchmark rate was slashed to the near-zero range in mid-March last year, down from its previous target range of 1 to 1.25 percent, and has remained there since.

The Fed also decided to continue its monthly purchases of $120 billion worth of government bonds, in a gesture to keep an accommodative stance of monetary policy.

With the delta variant posing a certain risk to the US economy, Fed Chairman Jerome Powell said “more progress is needed to meet the conditions for scaling back the Fed‘s accommodative policies.”

Despite uncertainty related to virus variants, the BOK is likely to push for its plan to begin normalizing its pandemic-era easing of monetary policy within this year.

“Considering the ongoing economic recovery, rising consumer prices and the widening financial imbalance, (the BOK) needs to review whether to adjust the level of monetary easing during its next monetary policy board meeting in August,” said BOK Gov. Lee Ju-yeol after the monetary policy board kept the benchmark rate frozen at a record-low of 0.5 percent on July 15 amid the fourth wave of COVID-19.

Earlier in June, the BOK chief hinted at the first post-pandemic rate hike later this year, saying, “If our economy is expected to continue its solid pace of recovery, we will orderly normalize the current easing of monetary policy at an appropriate time.”

The timing of normalization will depend on the pace of economic recovery, the situation of COVID-19 and risks of financial imbalances, Lee added.