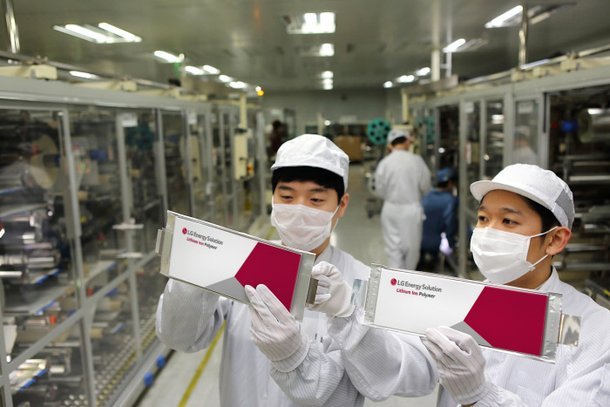 South Korean battery maker LG Energy Solution is speeding up efforts to make a stock market debut on the nation’s main bourse Kospi in the second half of this year, according to investment banking sources June 9.

The company submitted a preliminary application for an initial public offering to the Korea Exchange on June 8. Market insiders say the firm may begin the share sale as early as September, in line with its timetable.

While KB Securities and Morgan Stanley are underwriting the IPO, the size of the offering and the target price band per share have not been decided yet. But it is anticipated to become the biggest deal in local IPO market history, the sources said.

It may raise around 10 trillion won ($8.97 billion) through the upcoming book building and retail tranche. The battery maker’s estimated market value is as high as 100 trillion won, they said.

The LG Chem subsidiary said that it looks to invest in battery facilities overseas in the US and Europe, with the IPO proceeds to cope with growing demand in the electric vehicle market.

“We will continuously secure our business competitiveness and raise our shareholders’ value by going public,” an LG Energy Solution official said. “We are looking ahead to take a further leap to become the world’s No. 1 energy solution company.”