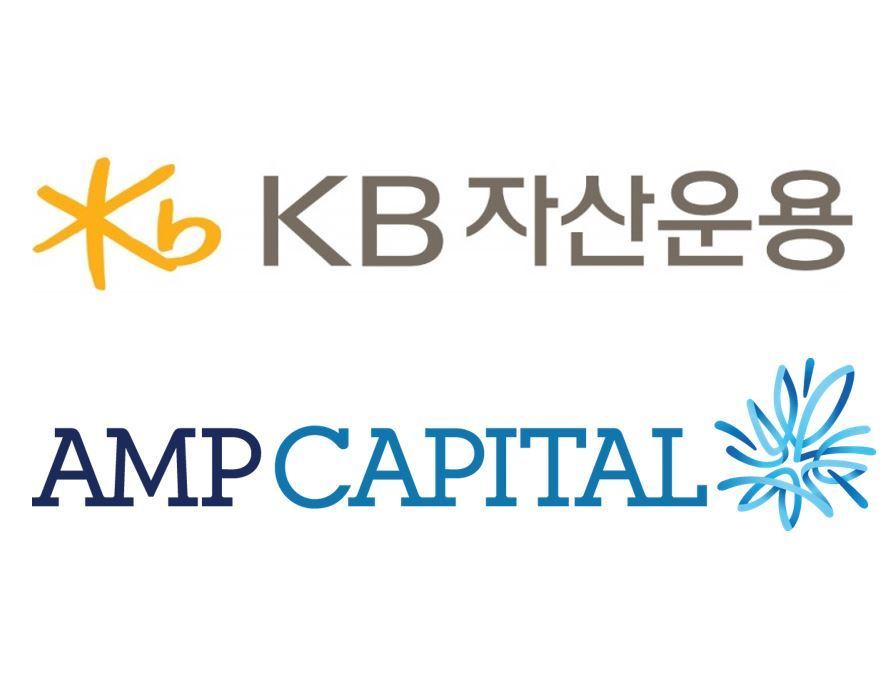 Seoul-based KB Asset Management said on May 17 it had fetched a total of 1 trillion won ($882.1 million) for infrastructure debt exposure in developed countries under a fund-of-funds scheme with Australia-based AMP Capital.

The third-largest firm in Korea by assets under management has raised a recent undisclosed amount of additional commitment from institutional clients for the private debt fund, reaching the milestone five years after it signed a memorandum of understanding with AMP Capital.

Under the scheme, end-investors of KB Asset’s private fund have had exposure to mezzanine debts of utilities, new and renewable energy, data centers and cable networks in member countries of the Organization for Economic Cooperation and Development, through AMP Capital’s flagship funds including AMP Capital Infrastructure Debt Fund IV.

This is part of KB Asset’s 16 trillion-won exposure as of April to alternative assets across the world, including infrastructure, real estate and growth capital, which has doubled since late 2017 when chief executive officer Lee Hyun-seung took the helm.

Of them, infrastructure assets it oversaw at home and abroad stood at 10.4 trillion won. Some 3.2 trillion-won worth of investment went overseas to countries such as the United States, Canada, Australia, the United Kingdom and Peru.

KB Asset said its bet on developed countries’ infrastructure assets stemmed from its house view that the demand for infrastructure will rise due to the fast pace of aging and increasing fiscal deficits in the target market.