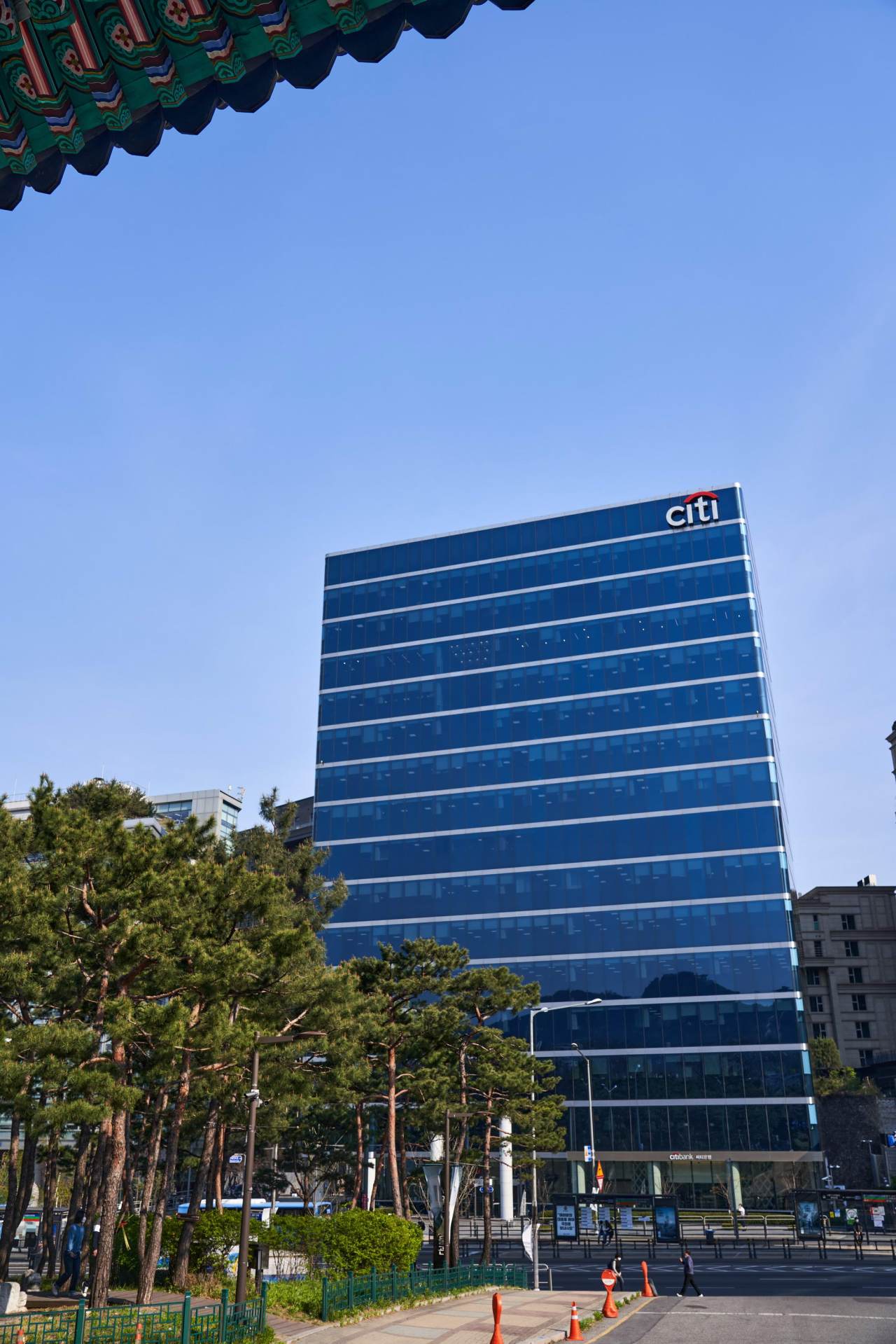 Citibank Korea, the South Korean unit of Citigroup, has pledged to continue its role in supporting the country’s financial system, regardless of its parent company’s plan to withdraw retail banking operations in the nation, the lender said May 6.

Last month, the US banking giant announced that it would exit its consumer banking units in Australia, Bahrain, China, India, Indonesia, South Korea, Malaysia, the Philippines, Poland, Russia, Taiwan and Thailand, as part of its global business reorganization to focus on business finance.

“(Citibank Korea) has been convincingly committed to South Korea over the past 50 years. As a trusted financial partner, we intend to make further contributions to the growth and development of Korean society through long-term social and other contributions as well as through investment in the Korean financial market,” a Citibank Korea official said.

Citibank Korea, which entered the local financial market in 1967 by launching a corporate banking branch in Sogong-dong, Seoul, began to operate its retail banking services in 1986, the first among foreign lenders to do so here.

The Korean subsidiary has helped stabilize the local financial markets in times of crisis, including the 1970s oil crisis and the 1997 Asian financial crisis, through various emergency response measures, ranging from corporate loans to maturity extension of the country’s external debt.

Meanwhile, the bank said it is also committed to strengthening its corporate outreach programs aimed at supporting low-income families. Among its main social contribution activities is “Citi Building Hope and Home.” The long-running project launched in 1998 in partnership with the nonprofit Habitat for Humanity Korea, involves building homes for the homeless.