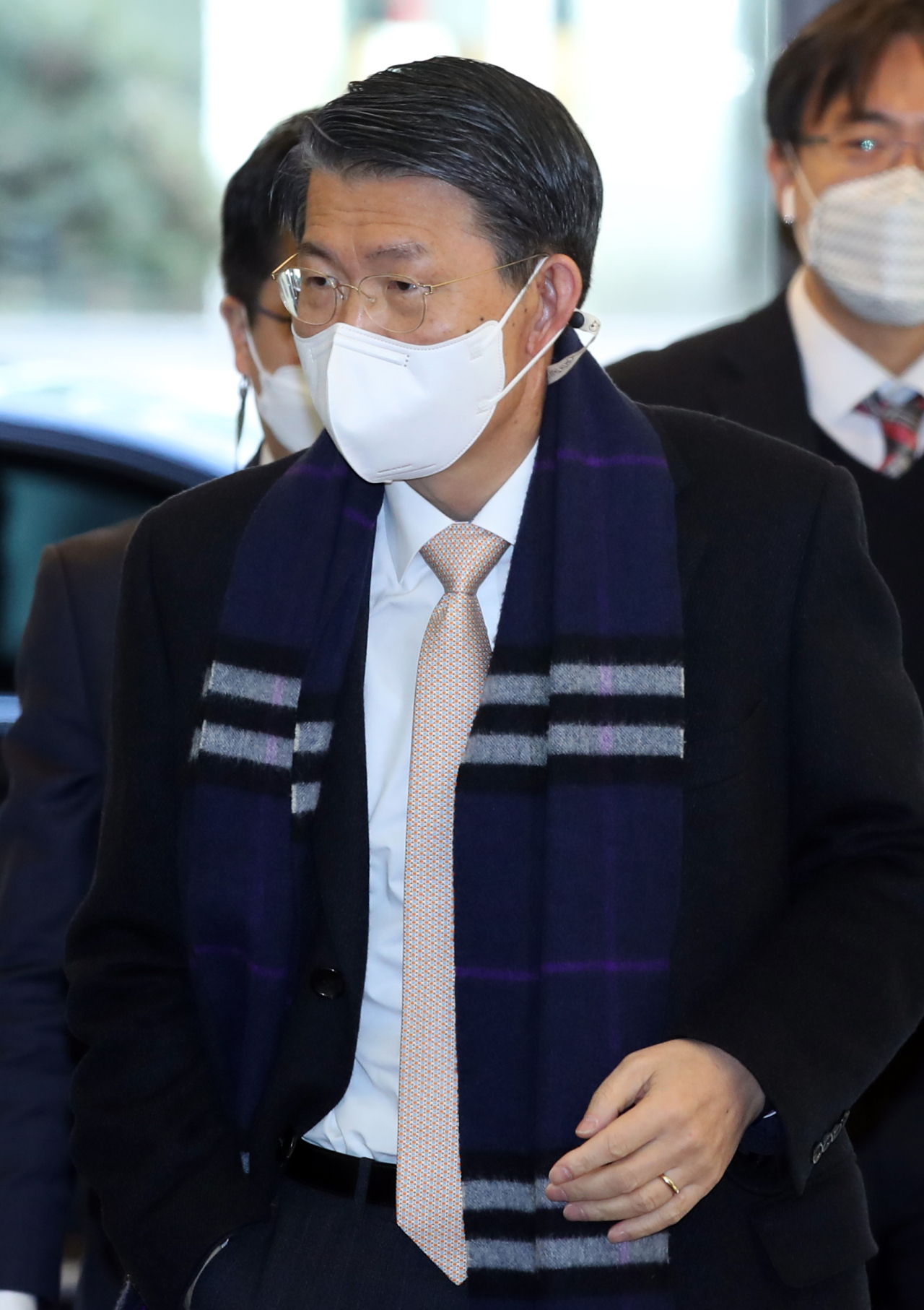 Tension between the nation’s financial regulator and the central bank are escalating over which institution should hold a supervisory authority in the area of online payment settlements emerging as a key financial transaction method in the era of digital economy.

Payment settlement is the process through which a merchant receives money paid by customers for a particular product or service.

What invoked backlash from the Bank of Korea was the legislation’s clauses that obligates big tech firms to submit consumer data on electronic transactions to the Korea Financial Telecommunications & Clearings Institute.

The Bank of Korea has voiced concern over the proposed bill, saying the KFTC’s bigger role in monitoring consumer data could undermine the central bank’s authority in controlling the nation’s payment settlements. KFTC is a public enterprise, not a public office, but is under the supervision of the FSC.

“The revised bill will allow the FSC to collect private consumer data on financial transactions made at big tech companies, such as Naver, through the KFTC -- a nonprofit organization monitoring several bank-to-bank payment systems,” the BOK said in a statement on Feb. 17, 2021.

“The BOK, as the central bank responsible for managing payment and settlement systems, is against the payment settlement system being used to oversee private transaction data, like the Big Brother did. The bill, if passed, would be the only Big Brother law in the world.”

Likening the FSC to “Big Brother” from George Orwell’s “1984,” ruling people under strict surveillance, the BOK stressed that the central bank’s monetary policy board has a unique role in managing payment settlement systems according to the Bank of Korea Act, adding the envisioned law will curtail the BOK’s authority over payment settlement systems, creating redundant regulations.

The apparent conflict between the two financial entities intensified after the revision bill was submitted to the National Assembly in November last year by Rep. Youn Kwan-suk of the ruling Democratic Party of Korea, who chairs the parliamentary National Policy Committee.

However, the FSC chief has strongly condemned the BOK’s Big Brother remark, saying the law revision is to strengthen consumer protection amid the fast rise of e-commerce transactions.

“I am a little offended by the BOK denouncing the FSC’s proposed revision to the Electronic Transactions Act as the ‘Big Brother’ law. Currently, all the electronic transaction records go through the KFTC. Does this mean the KFTC and the BOK in charge of supervising the agency are Big Brothers?” FSC Chairman Eun Sung-soo posed to reporters Friday.

Meanwhile, the FSC earlier fired back at the BOK’s claim that the regulator is planning to usurp the central bank’s authority over payment settlements by saying the revision includes a number of clauses that prevent the FSC from infringing on the BOK’s right to supervise digital payment settlements in the country.

Market observers expect the passage of the legislation appears to stall at the National Assembly for a while as the heads of the FSC and BOK have failed to reach a consensus on the issue. Finance Minister and Deputy Prime Minister Hong Nam-ki and other economic policy chiefs, including BOK‘s Lee and FSC’s Eun, attended a closed-door meeting Thursday. The meeting ended without narrowing their differences on the matter, according to reports.