SK Group is poised to make a big bet on the rising hydrogen market, seeing the fuel as a next-generation eco-friendly energy source.

SK Holdings said on Dec. 1 that it established a hydrogen business promotion group, an organization dedicated to the hydrogen project consisting of about 20 experts from related companies such as SK Innovation and SK E&S.

The holding firm said it has been reviewing the feasibility of the hydrogen project and establishing strategies since early this year. It plans to supply hydrogen to the market by actively utilizing the group’s infrastructure. 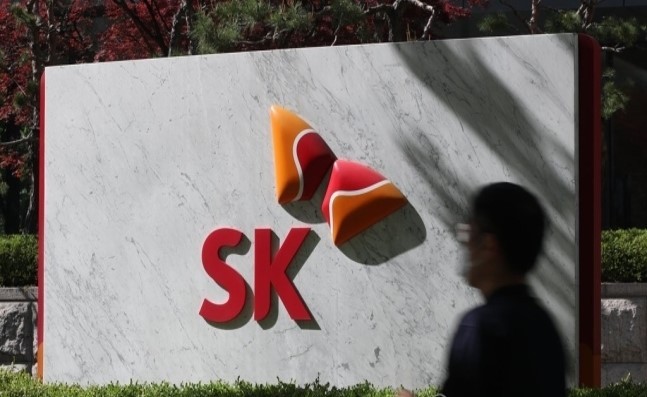 SK E&S is the largest private LNG provider in Korea, directly importing over 3 million tons of LNG per year. SK Holdings plans to produce an additional 250,000 tons of blue hydrogen from 2025 by using natural gas secured by SK E&S.

By employing all these strategies, SK Holdings aims to have a total hydrogen production capacity of 280,000 tons by 2025. It plans to use SK Energy’s gas stations and freight truck rest areas as green energy service hubs to supply fuel for vehicles while actively developing demand for power generation such as fuel cell power plants.

An official said, “The decision to promote the hydrogen business at the group level is the starting point for SK Holdings to make a full-fledged transition to eco-friendly business.”

The nation’s largest steelmaker, Posco, is also preparing to enter the hydrogen business, according to industry sources.

Posco is expected to officially jump into the hydrogen business at its board meeting to be held on Dec. 11.

It reportedly plans to sell by-product hydrogen -- which is incidentally produced in the process of making steel -- to the market. It is also reported that the company plans to produce “green hydrogen.”