The investor group of Consus Asset Management and Mirae Asset Daewoo said on Nov. 30 it has signed a memorandum of understanding as a preferred bidder to buy 100 percent stake in Wangsan Leisure Development, operator of Wangsan Marina, which is wholly controlled by the nation’s No. 1 flag carrier. 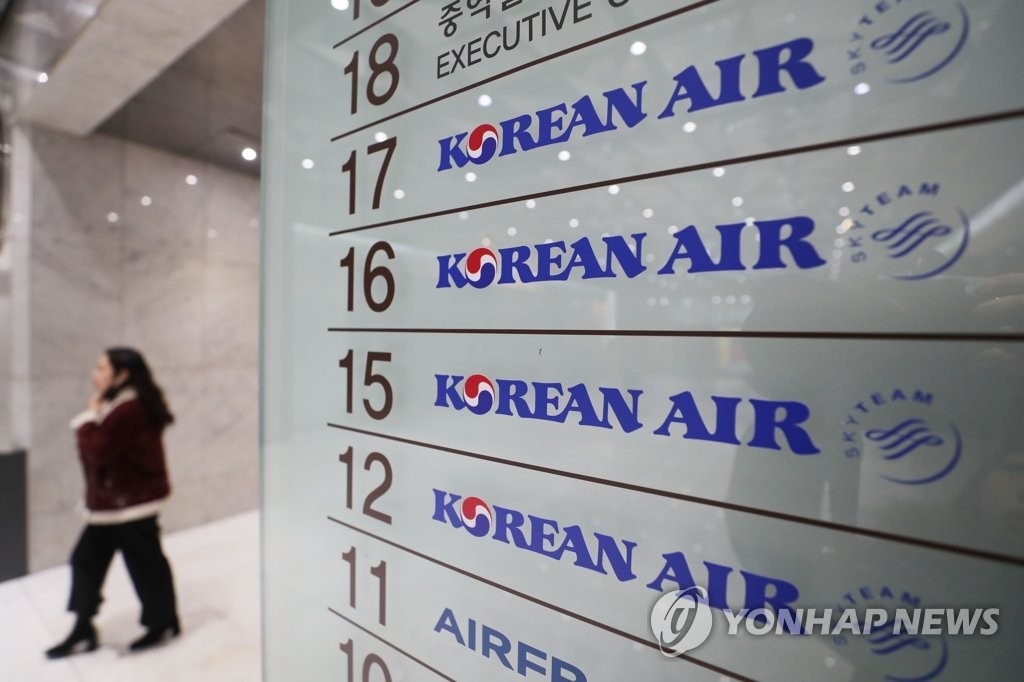 Wangsan Marina was built in 2016. Part of the facility was used for a sailing competition in the Incheon 2014 Asian Games while construction was underway. Wangsan Leisure Development has been fully operating the facility since 2017 under a 30-year contract.

The news comes amid a series of asset divestments of Korean Air in a bid to fight the COVID-19 pandemic impact on the global aviation industry.

Korean Air was one of the Korean companies to have received funding from government-run lenders to stave off a liquidity crisis due to the virus impact. The air carrier borrowed 1.2 trillion won from two state-run lenders, the Korea Development Bank and the Export-Import Bank of Korea, in exchange for a self-rescue plan to draw up at least 2 trillion won in cash.

Plans to repay state borrowing have begun. Earlier in August, Korean Air inked a deal worth 990 billion won to sell its inflight meal catering and duty-free operation to local private equity firm Hahn & Co. The transaction is expected to close before the end of 2020. A month prior, Korean Air managed to raise 1.1 trillion won in equity capital from existing shareholders by issuing nearly 80 million new ordinary shares.

Still, Korean Air has moved onward to secure more cash ammunition to stay afloat and to muster up dry powder for a proposed acquisition of its rival Asiana Airlines.

Alongside Wangsan Leisure Development, Korean Air has sought to sell properties including a 36,600-square-meter greenfield in central Seoul next to the palace Gyeongbokgung, as well as a private residence on Jeju Island.

As for the empty land in central Seoul, Korean Air and the proposed buyer -- the Seoul Metropolitan Government -- failed last week to reach an agreement to transact the property by April 2021, a conclusion reached under the arbitrator Anti-Corruption and Civil Rights Commission.