Doosan Solus stocks rose to 49,400 won ($44.70) on Friday, a 6.7 percent increase from a day prior, following a local news report that the company is in talks with Tesla to supply electric copper foil for vehicles in Europe.

According to the news report, the material solutions unit of Doosan Group is expected to sign an agreement on general terms and conditions to provide copper foil for Tesla electric vehicles in Europe. The exact size and the length of the contract will be decided after the agreement is signed.

Doosan Solus, which operates a copper foil plant in Hungary, is the only copper foil manufacturer in Europe. 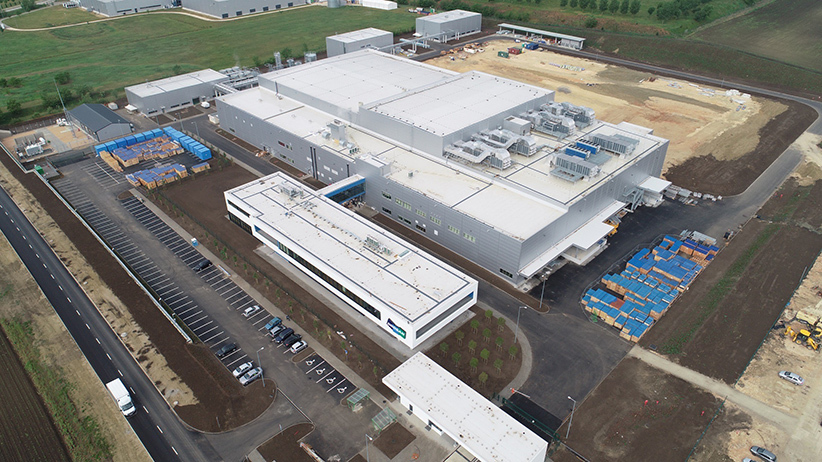 A lithium-ion battery comprises four key components – cathodes, anodes, electrolytes and separators. Inside an anode, which accounts for a battery’s stability, a copper foil is coated with a graphite material. How well the copper foil bonds with the slurry of graphite coating determines the structural stability of the battery. The copper foil also serves as a path through which electrons travel. With high heat conductivity, the copper foil is a channel through which a battery releases heat generated from inside to the outside.