South Korea’s leading fintech startup Viva Republica is set to launch a mobile brokerage unit in the first half of next year as it received operational approval from the financial regulator.

Named Toss Securities, the envisioned brokerage is the first local securities firm to be set up in 12 years. IBK Securities and KTB Investment & Securities were so far the last two that jumped into the market in 2008.

Toss Securities aims to offer brokerage services for the local stocks first then extend services to overseas stocks and funds via online, the officials said.

The company is a brokerage unit wholly owned by Viva Republica with 34 billion won ($30.5 million) of capital.

Viva Republica plans to take advantage of the strong young user base of its banking service unit Toss.

Of Toss’ 18 million membership, around 10 million users are in their 20s and 30s. It plans to provide its services by benchmarking the US online-only financial firm Robinhood.

“We have designed our mobile trading platform and organized major services from beginning investors’ perspectives. Toss Securities will be an alternative investment platform for them,” said Toss Securities CEO Park Jae-min.

Toss is the second brokerage firm that targets mobile users. 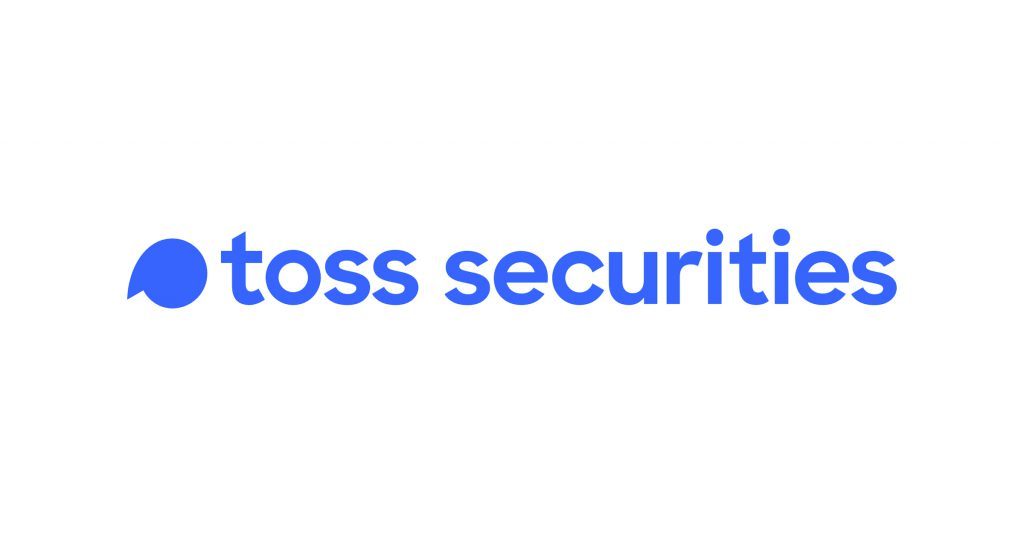 Traditional players have been their keeping eyes on Toss’ entry to the financial investment industry and securing membership by offering stock trading fees that are close to free.

“Toss Securities is likely to operate based on its platform and user experience. If it makes successful debut, its influence could be bigger than Kakao Pay Securities,” said Jung Jun-sup, an analyst at NH Investment & Securities.

Kiwoom Securities analyst Seo Young-soo also said that the firm is expected to contribute to reviving a new market in the financial investment industry as its target users are around 20s-30s, unlike current brokerages who focus on rich investors.