South Korean activist private equity fund KCGI on Nov. 17 lashed out at Korean Air‘s plan of acquiring its rival Asiana Airlines with the policy lender’s help, claiming that the scheme is being pursued to cement Hanjin KAL chairman Cho Won-tae’s control over the air carrier. Hanjin KAL is the holding company of Hanjin Group, which owns Korean Air.

“The state-run Korea Development Bank’s pledge to finance the acquisition in advance helps the Hanjin KAL chairman complete the takeover of Asiana Airlines without paying a dime, and solidify his ownership over the world’s seventh largest airline when the two companies are merged,” said the fund led by CEO Kang Seong-boo. 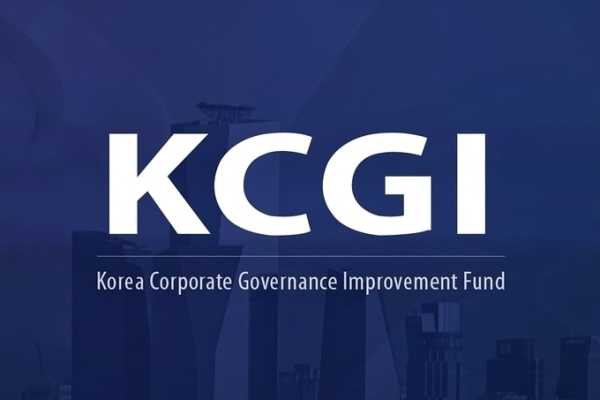 The acquisition will be carried out with taxpayers‘ money while sacrificing Hanjin KAL shareholders’ rights at the same time, the fund claimed.

Participating in an online talk show on Tuesday, KCGI CEO Kang also said he is considering filing a lawsuit against Korean Air to protect shareholders’ rights, and requesting compensation for financial damage likely to be caused by the planned acquisition. The carrier is expected to issue new shares, most of which will be acquired by KDB. The capital increase will lead to equity dilution for the existing shareholders, he added.

KCGI has been in a power struggle with Hanjin KAL Chairman Cho by teaming up with some Hanjin KAL’s major stakeholders, including Cho Hyun-ah, former Korean Air vice president, and the chairman‘s sister. The consortium that also includes Bando Engineering & Construction, holds a combined 46.71 percent in the controlling entity of the transport empire, according to KCGI. Hanjin KAL chairman and his allies collectively own 41.4 percent.