Imagine a small, cute chick just hatched. Within a few days, the chick is tossed into a machine that grinds it up. It’s called chick culling – though the chicks are sometimes gassed or suffocated -- and is an industry-wide practice. About 7 billion male chicks are culled each year.

There is an economic reason behind this cruel practice. Male chicks cannot lay eggs and it costs too much to feed them until they can be sold for chicken meat. They are killed because they have no commercial value. From the beginning to the end, the whole process is cruelty that people might not aware of.

There are many attempts to put this practice to an end -- ranging from government regulation to technological innovation. Several countries including Germany in 2015, Switzerland in 2019 and France in 2020 have pledged to end chick culling, while industrial associations such as United Egg Producer which represents 95 percent of egg production in the US, made a similar promise in 2016.

There are many ongoing attempts to stop the cruelty, through in-ovo sexing, which is a chick sexing method carried out during the 21-day incubation period before a chick hatches. Companies like Seleggt, a German-Dutch company backed by Rewe Group and HatchTech, and In Ovo, a Dutch company, have technologies that determine the sex of eggs before they hatch, using hormones extracted from the egg. 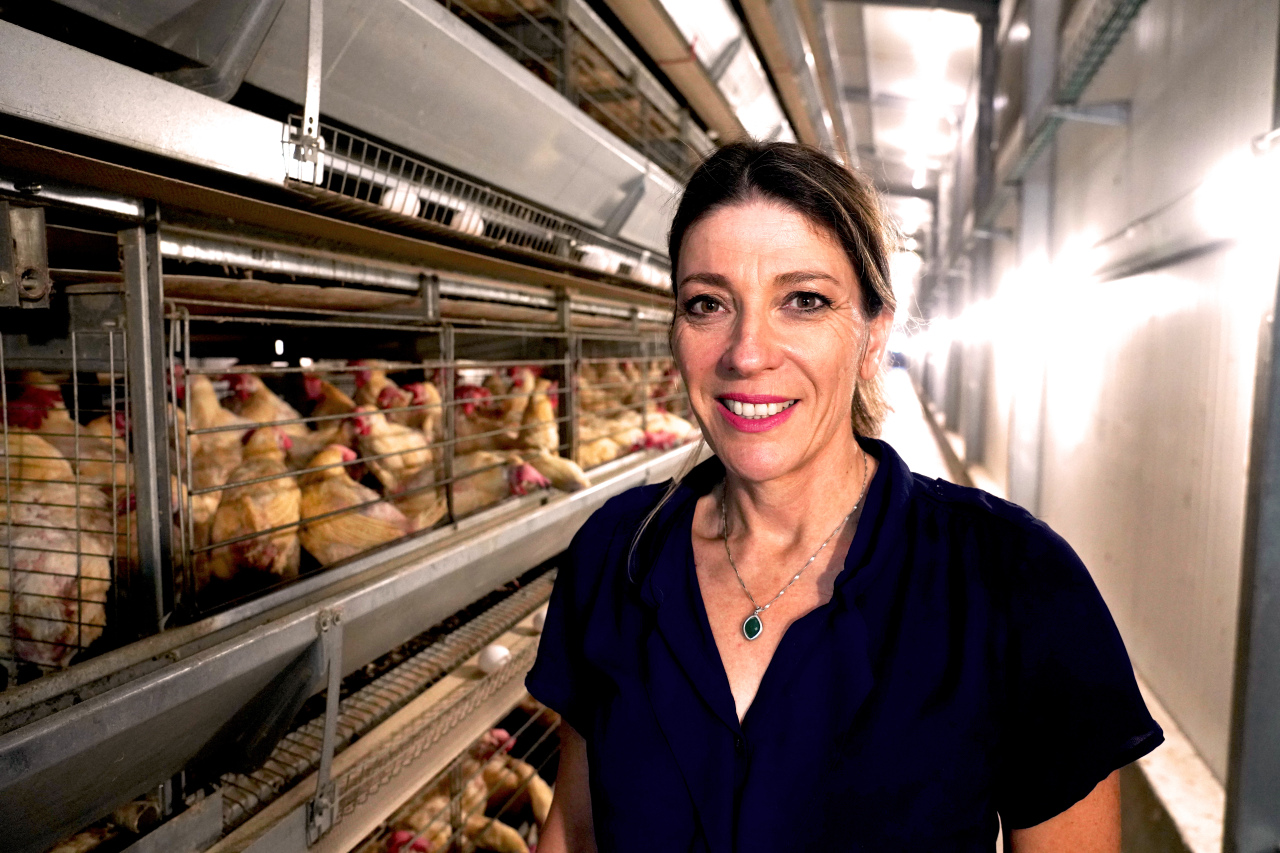 But an Israeli startup wants to take things a step beyond sexing, and moving on to sex alteration of eggs not just to end animal cruelty but also to improve farmers’ profitability.

Soos Technology said that they developed an incubation platform that influences the sex development process in the poultry embryo with sound vibration and transforms genetic males into functional female chicks that can lay eggs.

According to Yael Alter, Soos’ co-founder and CEO, the biotech startup’s technology enhances the ratio of female eggs by about 5 to 15 percentage points.

The figures might not be attractive to animal farmers but the company says that the investments on an incubator that currently costs $25,000 to $30,000 would be covered in less than 3 years.

“If converting the existing incubators, it costs between $3,000 to US$10,000, then it is almost a no-brainer to adopt the incubator to improvise farmer’s yields,” the CEO said, adding that the company’s major goal is to raise the success rate to 100 percent.

Economic aspects aside, the CEO said that by manipulating the sex, fewer eggs are wasted, and this would contribute to stabilizing the supply of crucial sources of protein.

“It’s impossible not to consume eggs, which is a staple of nutritional security and a great source of protein. Consumer price sensitivity to eggs is high, especially in low-income populations,” Alter told The Investor in a recent interview.

The four-year company has so far raised $2.2 million from three investors including SparkLabs and plans to raise $5 million by the end of the year in Series A funding.

The Israeli company aims to make a foray into Switzerland, France, the US and Australia next year, and South Korea and other Asian countries later.

Alter said that the trend for reducing the cruelty in the poultry industry in Europe will eventually spread to other countries like South Korea, where more than 300 eggs are consumed per person per year.