With the acquisition deal, KG Group will own slightly more than 1.65 million shares, worth 145 billion won ($124 million), of the coffee chain operator.

Founded in 1998, Hollys Coffee currently runs 560 stores across the nation with its sales last year reaching 165 billion won and operating income coming in at 15.5 billion won. 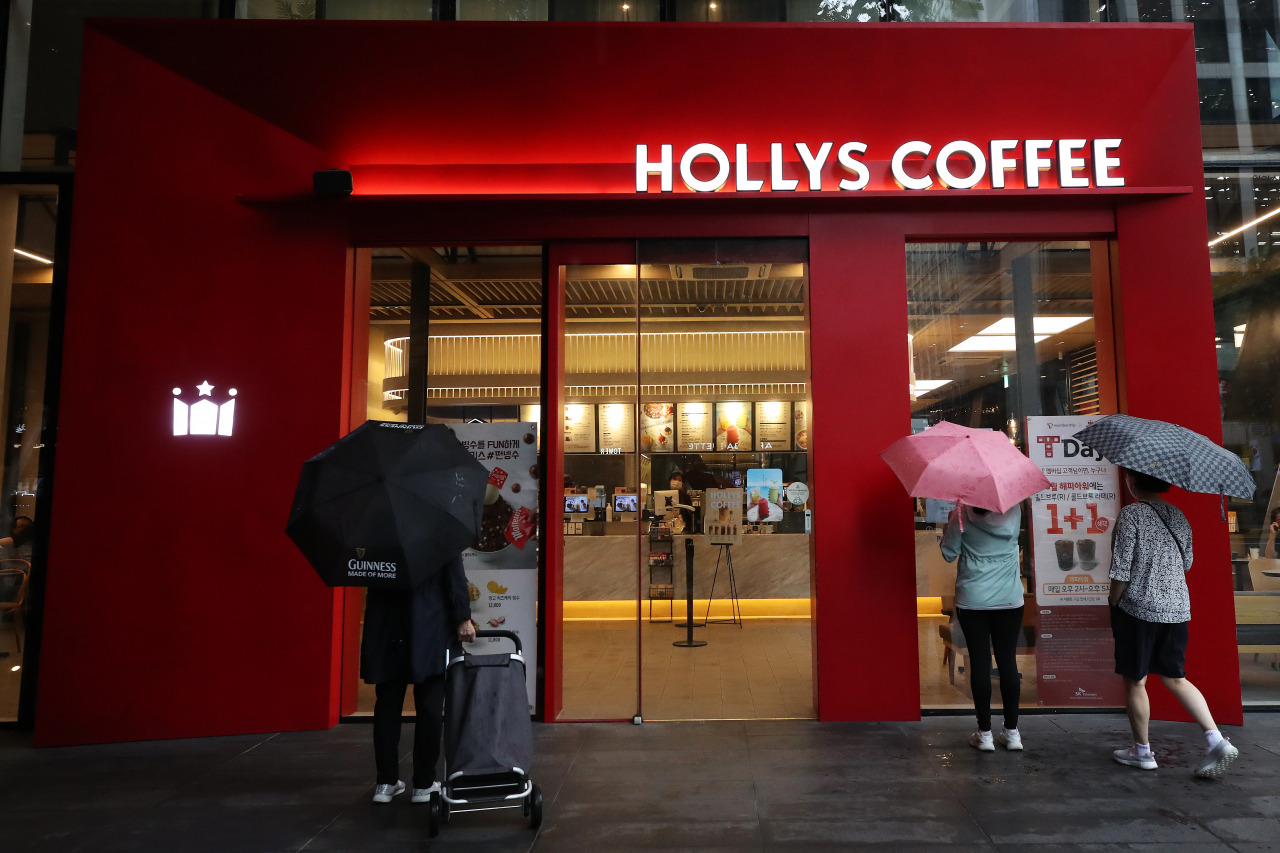 The conglomerate jumped into the food and beverage sector in 2017 by acquiring US fast food restaurant KFC’s Korean business. With support from the conglomerate, which has payment processing firm KG Inicis under its arm, the fast food franchise has improved smart ordering services. Since the takeover, the number of subscribers for KFC Korea’s mobile app has grown by 800,000 while the entire number of orders made via the app stands at 2 million. The coffeehouse is expected to advance its mobile services with the help of KG Group’s other subsidiaries in the mobile sector.