The chipmaker will invest $55 million in Gauss Labs as the sole investor through 2022.

Kim Young-han, a data scientist and tenured professor at the University of California, San Diego, will serve as the chief executive officer of the new AI startup. Kim recently worked as a data research fellow at SK hynix.

“Kim is considered the best person to lead Gauss Labs’ growth with his technical expertise and global network,” an SK hynix official explained.

It is part of SK Group’s AI strategy to create new social value in the long run. The group has been promoting various types of AI businesses with its affiliates.

“We should utilize innovative technologies such as AI and digital transformation to create social value, expand our market, and help our customers pursue happiness,” said SK Chairman Chey Tae-won at the SK Icheon Forum in August last year. 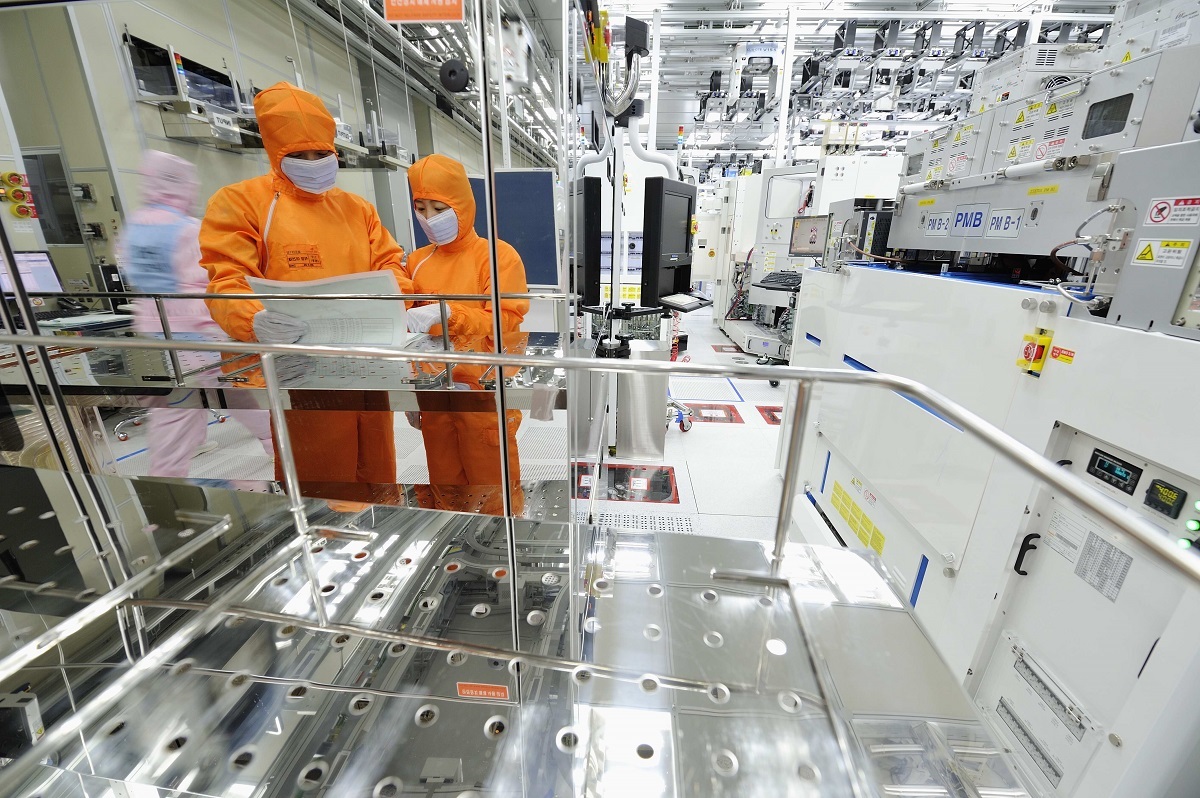 Gauss Labs plans to expand its business to global customers related to energy, bio and other manufacturing industries, according to SK hynix.

It aims to provide AI services that help production troubleshooting and cost reduction for such complex manufacturing industries.

With the goal of making the company a world-class industrial AI powerhouse, Gauss Labs plans to recruit 200 scientists and engineers both for the US and Korean offices by 2025.

“By working on the right problem at the right moment, I am confident that Gauss Labs will become a world-class industrial AI powerhouse with exceptional talents like Carl Friedrich Gauss,” said CEO Kim.

The company has also named Yun Seung-hee from Amazon as its head of research and development. Yun is an AI and optimization expert who has led several high-profile projects in the fields of semiconductors and e-commerce.