LG Chem is expected to notify the Spanish government within this month as to whether it will take over Nissan’s factory in the country to turn it into a battery plant, according to local media reports Monday.

To salvage the Nissan plant in Barcelona that is scheduled for closure in December 2021, the Spanish government has proposed direct aid of 600 million euros ($711 million) out of the total 1.6 billion euros of investments required for the acquisition. LG Chem is set to respond to the proposal within this month. 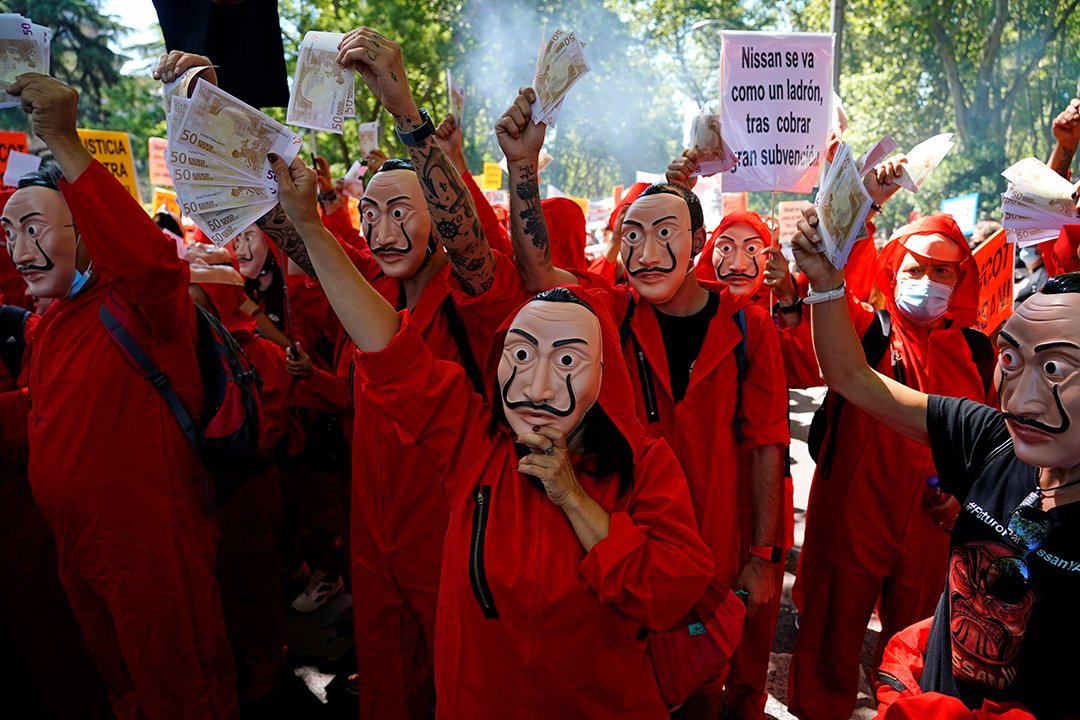 Protesters in costumes protest the closure of the Nissan factory in Barcelona, Spain. (Reuters)

If the deal goes through, Spain, which is the No. 2 electric vehicle manufacturing country in Europe after Germany, will become LG Chem’s second electric vehicle battery production based in Europe, following another in Poland. LG Chem is expected to employ 1,500 employees, which would allow all Nissan factory workers to keep their jobs.

Meanwhile, an LG Chem official said the company is being discussed as one of two candidates for the acquisition, but denied local media reports that it will acquire the factory.