Seven Korean companies, including Coupang and LG Chem, have narrowed their revenue gap with global No. 1 companies over the past five years, data showed on August 5.

Local corporate tracker CEOScore surveyed revenues of the world’s No. 1 companies and No. 1 firms in Korea in their respective fields from 2014 to 2019.

The results showed that Korean companies narrowed the sales gap with the global No. 1 companies compared to five years ago in seven industries: including chemicals, pharmaceuticals, e-commerce, automobiles, food and beverage, retail and cosmetics. 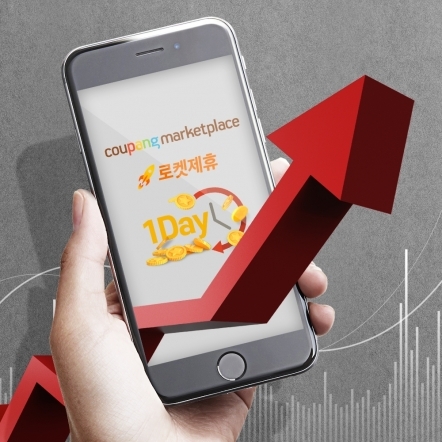 The industry with the highest sales growth rate during the period was e-commerce.

In the food and beverage sector, sales of CJ CheilJedang increased 91 percent while Nestle increased 3 percent, narrowing the gap from 9 times to 4.9 times. In the pharmaceuticals and retail areas, revenues of Yuhan Corp. and E-mart increased 45.5 percent and 44.9 percent, respectively, closing the gap with the global No. 1 companies in the areas.

In the chemical sector, sales of LG Chem increased 26.8 percent while the global No. 1 BASF decreased 25.6 percent, reducing the difference in sales from 4.6 times to 2.7 times.

Meanwhile, this year large tech firms have expanded their businesses related to digital content and online services in line with the rising demand on non-face-to-face services in the wake of the coronavirus pandemic, according to data released by the nation’s antitrust watchdog on the day.