The National Tax Service has launched a special probe into allegations of tax evasion by Starbucks Korea, according to local media outlets on June 4.

The Seoul office of the NTS has conducted an irregular tax investigation into allegations the US coffee chain rigged prices of raw materials and products while importing them from its overseas branches, according to terrestrial broadcaster SBS. 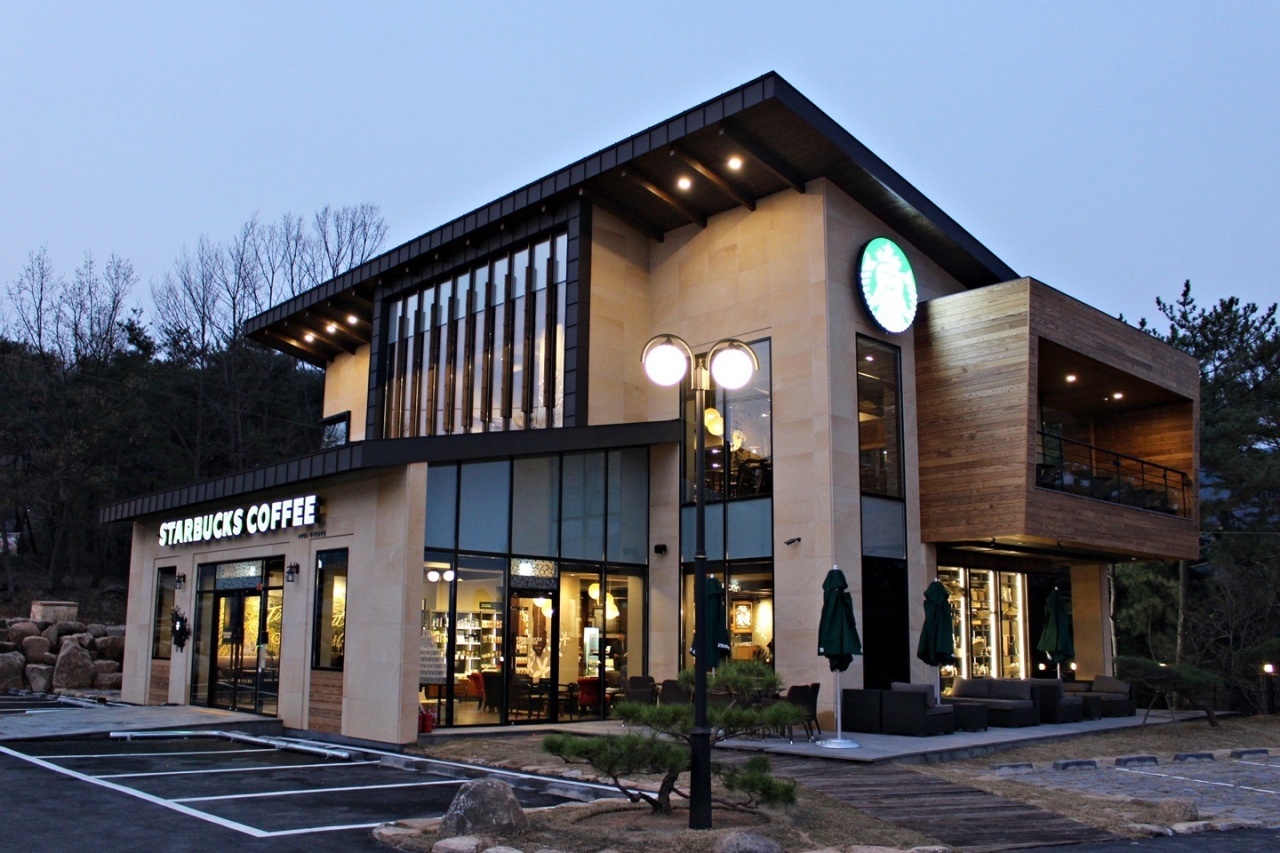 In May, the tax agency secured audit books and computerized data from Starbucks Korea’s head office in line with the probe. It is also reviewing accounting fraud allegations under the Korean tax law, the report said.

Founded in 1999, Starbucks Korea is a 50:50 joint venture between E-mart, the country’s biggest discount store chain operated by Shinsegae Group, and its US parent Starbucks. Some 1,400 local branches are directly managed by the company headquarters and bring in imported raw materials -- from coffee beans to interior materials -- from abroad, including from the US.

The NTS declined to comment, citing confidentiality of the ongoing investigation.

Starbucks Korea admitted that the case is a “non-regular audit.” But the company has not been asked on a specific issue and the same general procedures of a regular audit are being taken, it said in a statement.