Young owner family executives, many of them women, emerging in Korean business world

Compared with years past, more of the executives from owner families at South Korea’s conglomerates are women or members of the younger generation, data from a local corporate tracker showed on April 20.

Six group chairpersons were born since 1970 and nearly a quarter of the conglomerates’ 150 young executives are women, the Korea CXO Institute said, citing its survey of the 200 largest groups. 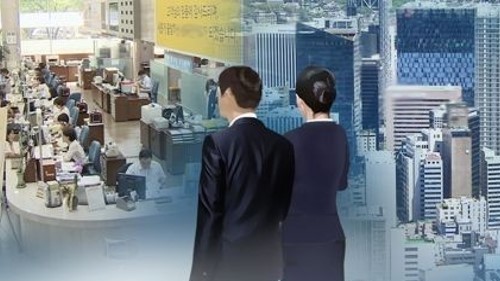 Among the younger business leaders in charge at the nation’s top 10 conglomerates are LG Chairman Koo Kwang-mo, 42, and Hanjin Chairman Cho Won-tae, 45. Koo became the chairman of LG Group in 2018 at age 40. Cho took the helm at Hanjin Group when his father Cho Yang-ho died in April last year.

Chung Ji-sun, 48, has been the chairman of Hyundai Department Store for 13 years. Lee In-ok, 49, has maintained his title as chairman of Chosun Refractories since 2013.

Yoon Ho-joong, 49, of Korea Yakult, and Park Joo-hwan, 37, of Huchems, assumed their current roles this year.

Among potential candidates for top roles in the near future are 15 young vice chairmen, the survey showed.

The survey found 33 young female presidents among the 200 conglomerates. They include Lee Boo-jin, 50, from Hotel Shilla, Chung Yoo-kyung, 48, from Shinsegae and Sung Rae-eun, 42, at Youngwon Holdings.