For the people of a growing number of countries, the coronavirus outbreak is no longer something they read about in the news or on TV as the virus spreads to their cities, communities, and even families. Covid-19 has already evolved into a full-blown global public health crisis: the confirmed cases of infection outside of China grew to over 115,000 as of March 18, with the death toll exceeding 4,700. The World Health Organization (WHO) has already declared it as a global pandemic.

While much attention has been on the public health measures to mitigate the crisis, the coronavirus outbreak has generated a range of impacts that spill over well beyond the public health arena. In fact, it may create multiple crises with much greater, potentially catastrophic consequences. For example, global trade measured by export came down by US$50 billion in February alone. The coronavirus outbreak has fueled fear across the globe, plunging global financial markets to their worst fortnight since the 2008 global financial crisis.

The fears incited by the outbreak may also fuel widespread disruptions to social and political orders as the number of confirmed cases and death toll skyrockets in different parts of the world. Asians living in western countries, for example, have been confronted with stigmatization and discrimination. Some containment strategies adopted in a separate attempt to curtail the spread of the virus may be at odds with the way of life in many countries in terms of their social norms and religious practices. Furthermore, countries with weak public health systems and political institutions that are not trusted are especially vulnerable to the risks of social and political crises. 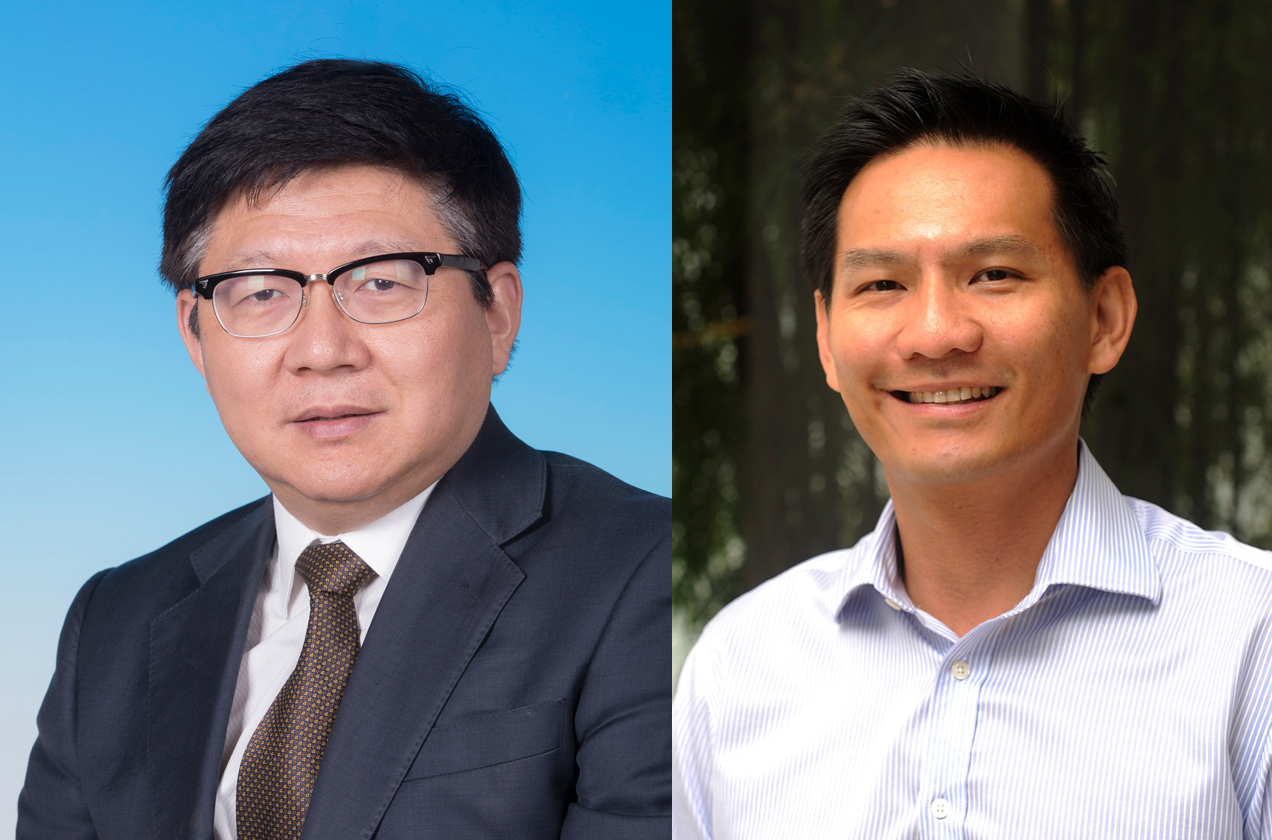 Xun Wu (left) and Donald Low. The writers are professors at Division of Pulbich Policy at the Hong Kong University of Science and Technology.

The virus outbreak can also inflict great damage to international relations and our system of global governance. For example, US-China relations which have already been weakened by the trade dispute, tech war, and geopolitical rivalry, and are likely to deteriorate further as both countries are hit hard by the virus outbreak which has become another source of tension. The credibility and effectiveness of global public health system have been called into question. For example, WHO has already been criticized for acting too slowly against the virus outbreak.

While the crisis has already claimed nearly 8,000 lives with the death toll climbing daily, the ultimate scale and consequences of the crisis will be determined by choices made by governments around the world, decisions made by various international organizations, and actions taken by all of us, in the coming weeks and months.

The fact that we are confronted with the risks of multiple crises should be a key aspect of any decision in response to the Covid-19 outbreak. Public health is only one component in a complex system where multiple components are interconnected, and our responses to the crisis as public health problems do not exist in splendid isolation.

Effective responses are those that only recognize but also leverage the interdependence between different components in the complex system. First, policymakers must take a holistic view by assessing the full range of consequences of their actions instead of gains or losses over one aspect only. For example, an aggressive containment strategy may be effective in limiting the number of infections but may have (potentially larger) detrimental impacts on the economy and international relations. Conversely, the worsening of the consequences in economic, social and political fronts may undermine the effectiveness of efforts on the public health front.

Second, given that we may have to combat multiple crises instead of just a public health one, responding with policy mixes is essential. For example, if the coronavirus outbreak is also an economic crisis, then various policy measures dealing with economic crises, such as economic stimulus packages and other financial policy instruments, would be necessary. Similarly, given the heightened fears in society, policy measures aimed at providing help to vulnerable groups and at fostering equality and social cohesion must be put in place alongside public health measures.

Third, given the inherently global and interdependent nature of the problem, it is the worst possible time to turn our backs on globalization and on the global governance system, however imperfect they currently are. More extensive collaboration among nation states in information exchanges and development of effective cures will be critical for reversing a deadly trend and preventing further escalation of the scope and scale of crises. In addition, fostering and strengthening global governance must be an integral part of the solution to a global crisis like the coronavirus outbreak. If the credibility of the global governance system is impaired, the world will be even less equipped to cope when the next epidemic strikes.

Finally, the coronavirus outbreak exposes the most vulnerable aspects of the existing institutional structures that are root causes of many crises, and thus may provide an opportunity to tackle those shortcomings. For example, governments usually underestimate the risk of a crisis (such as global epidemics) before one occurs. Risks with more catastrophic consequences, such as climate change, have been persistently overlooked. By changing incentive structures in government and social systems at large, we can do a better job not only when crises strike, but also increase the odds that governments are better prepared for epidemics and other crises well before they occur.

By By Xun Wu & Donald Low

Xun Wu is a professor and head of the Division of Public Policy at the Hong Kong University of Science and Technology, where Donald Low is senior lecturer and professor of practice in public policy. They both teach at the university’s two-year Master of Public Policy program (https://ppol.ust.hk/) -- Ed.