A coalition led by South Korea’s activist private equity fund Korea Corporate Governance Improvement called Delta Air Lines a “partner” in its pursuit for a control over Hanjin Group and its crown jewel Korean Air in a note March 2.

This reflects KCGI’s drastic turn from the previous week when the activist investor questioned Delta’s increase in Hanjin KAL stake -- to 11 percent in February -- as the family-controlled Hanjin Group had entered into a proxy battle that would determine the fate of its owner family including its Chairman Cho Won-tae. 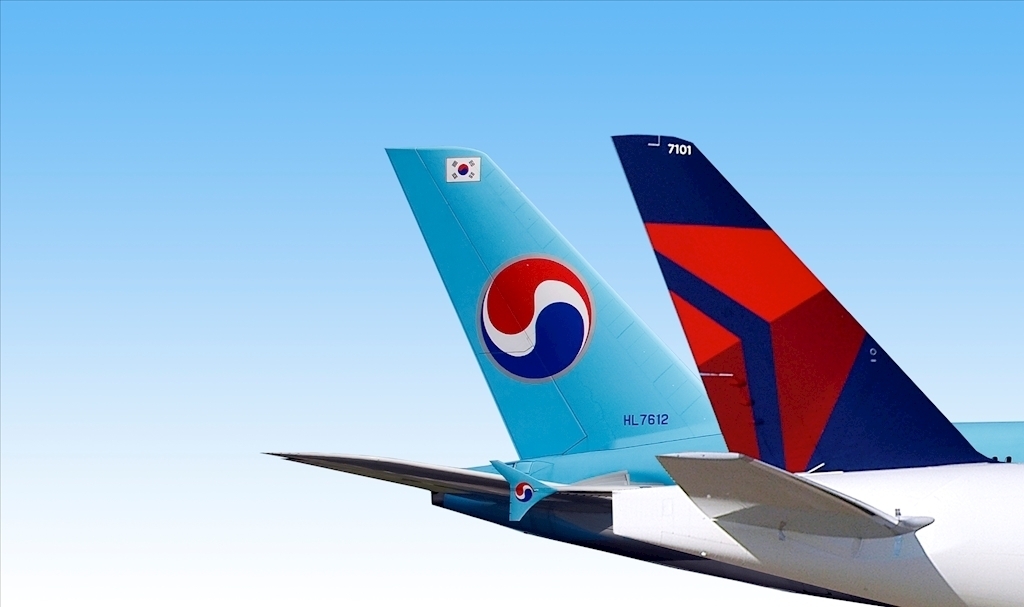 Blaming the indebtedness of the nation’s No. 1 air carrier for lax governance by the owner family, the coalition has proposed a Hanjin KAL board reshuffle, involving Cho’s ouster.

“We are confident that the new leadership recommended by us would be able to foster stronger ties with (Hanjin KAL’s) existing partners,” the coalition said in a statement.

“We trust the longtime partner Delta heavily, in our pursuit to normalize Korean Air and Hanjin Group.”

The release comes a week after KCGI expressed its disapproval of Delta’s stake purchase, questioning its “true intention,” amid views that the US carrier might vote for Cho.

Delta has partnered with Korean Air for code-sharing on North American routes and joint sales initiatives. To strengthen the inter-airline partnership, Delta should have invested in Korean Air, not its parent company, KCGI argued last week.

The coalition, in the meantime, urged Delta not to come up with a shareholder proposal ahead of the Hanjin KAL shareholders meeting by abruptly changing its purpose of the stakeholding, which would be unlawful.

The KCGI-led coalition is composed of former Korean Air Vice President and estranged heiress Cho Hyun-ah and Bando Construction. It holds a combined 37.08 percent stake in Hanjin KAL as of February.