South Korea’s largest conglomerate on Tuesday appointed new chief executives -- all in their 50s -- in an apparent move to tackle challenges in the fast digitalization of the capital market and diversify its business portfolio for sustainable growth.

Samsung Group’s insurance unit, Samsung Life, has appointed Jeon Young-muk as its new CEO. He has served as CEO of Samsung Asset Management since 2018. 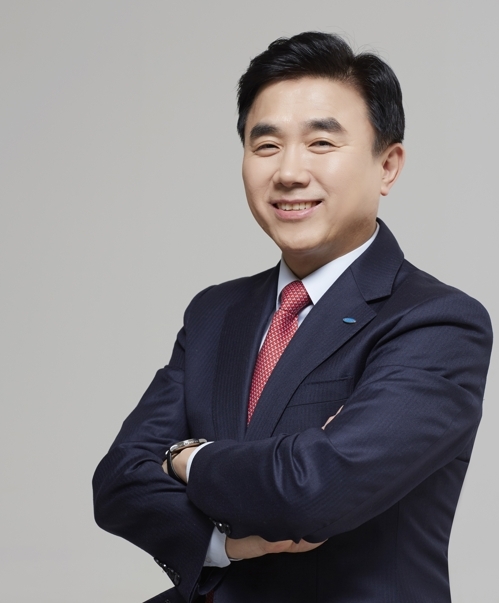 Jeon, a Yonsei University graduate who got a master’s degree in management at the University of Pennsylvania, joined the insurance company in 1986, and led different teams, including finance assessment, investment and asset management divisions. After working as a management executive at Samsung Securities since 2015, he took the CEO post at Samsung Asset Management in 2018.

He is expected to bring his seasoned experience to the insurance unit, which faces falling profits and heated market competition. The company’s accumulated net profit until the third quarter last year dropped a whopping 43.4 percent to 976.8 billion won ($837.8 million) on-year. 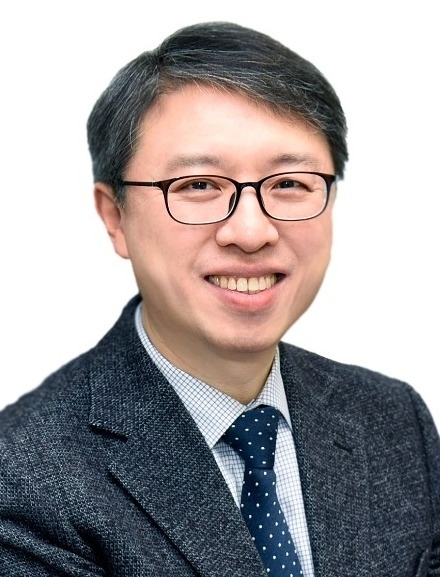 The insurance firm and construction units are two of the largest shareholders of the electronics giant with a combined 13.52 percent stake.

Since joining Samsung Life in 1986, Kim moved up the corporate ladder to a vice president position in 2018. He also faces the daunting task of recouping deteriorating profits caused by falling credit card processing fees. As well as achieving digital transition, based on emerging technologies, including big data, remains as a daunting task for the credit card firm as well.

“The Samsung Card CEO appointee will likely speed up digital transformation with new business strategies and innovations, following suit of his predecessor who has driven the growth of the firm with diverse digital initiatives,” a Samsung Card official said. 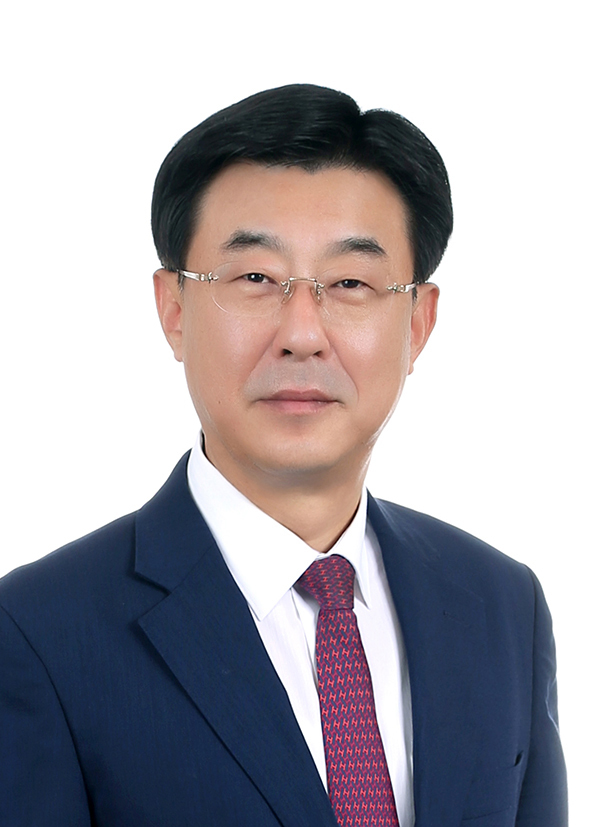 The newly appointed Samsung Asset Management CEO Shim has been recognized as a seasoned asset management and financial marketing expert. He also worked his way up at Samsung Life since 1986.

Each company will seek shareholder approval at a general meeting in March.