Doosan Heavy Industries & Construction said on Dec. 12 that it would delist its loss-making apartment builder arm Doosan Engineering & Construction from the Korea Exchange’s main board Kospi and wholly own the company. 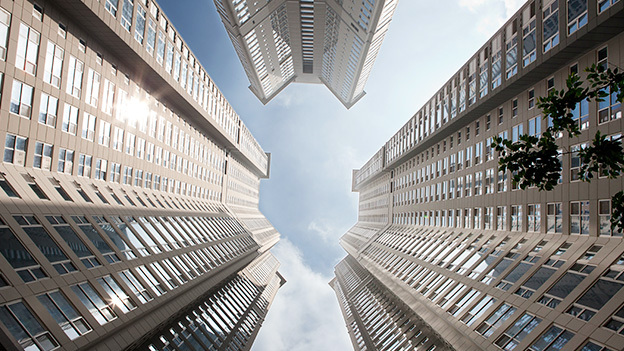 Doosan Heavy said the move is aimed at maximizing synergy effect in the operation of the two companies.

The news came a week after Doosan E&C, known for its apartment brand We’ve, was rumored to be on sale due to illiquidity. Since 2013, Doosan Group has injected a combined 1.5 trillion won in Doosan E&C to address the liquidity issue, to little avail.

Doosan E&C saw its debt-to-equity ratio jump to 552.5 percent as of end-2018, from 194.7 percent in 2017. Its balance sheet also remained in the red. Its net loss came to 11.8 billion won as of end-September. Also, Doosan E&C credit was downgraded from BB to BB-, according to Korea Investor Service. It also changed Doosan Heavy’s credit outlook to “negative.”