All cryptocurrencies in Upbit’s hot wallets -- digital wallets -- have been transferred to the cold storage -- or physical devices in its freeze, which will last for at least two weeks, Dunamu CEO Lee Sir-goo said in a letter. 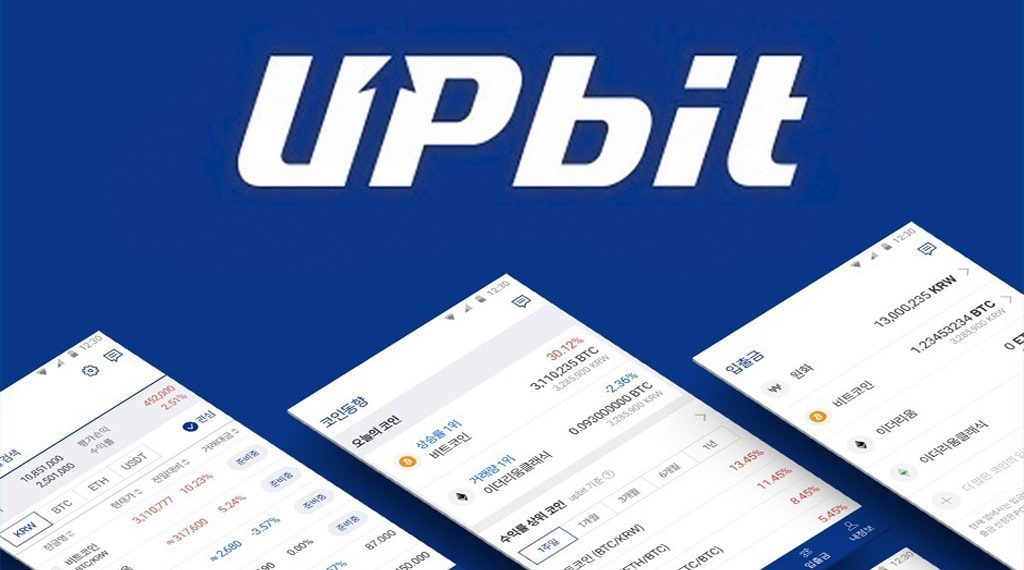 This marked the seventh-largest crypto exchange hack by volume, according to an estimate by Coindesk.

Dunamu said the asset loss will be reimbursed with Upbit’s own assets.