South Korean investors have increased their investments in overseas funds in recent weeks, as they seek to escape from heightened stock volatility stemming from global trade issues, data showed Nov. 24.

According to the Korea Financial Investment Association, nearly 4,700 overseas funds created and managed by local entities have drawn a combined 177.4 trillion won ($150.4 billion) from investors so far, an increase of 2.5 trillion won from the end of last month.

The combined net worth of the funds also increased by 3.3 trillion won to 183.9 trillion won in the cited period. 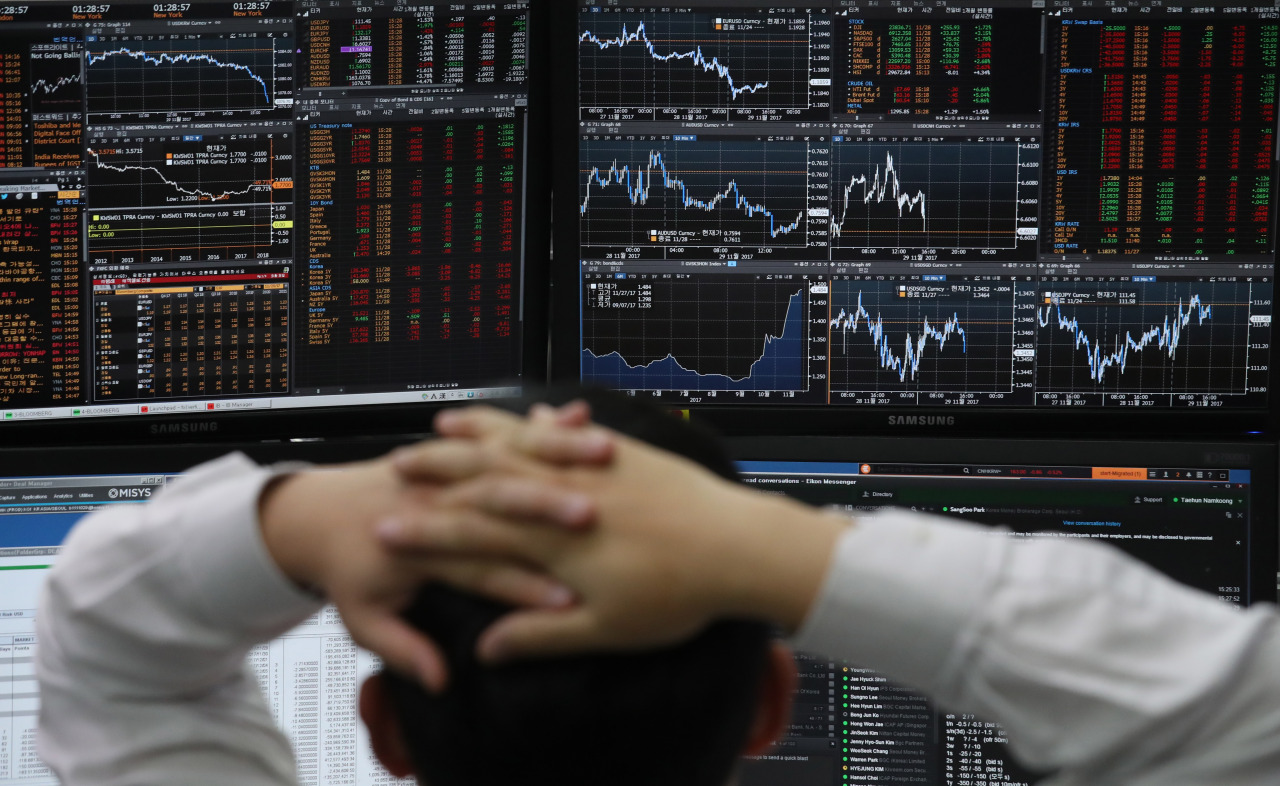 Of different types of oversea funds, special assets -- investments in nonsecurities including gold, crude oil, infrastructures and aircraft -- and real estate were the most popular investment options.

Overseas real estate funds have been replacing stocks as an attractive investment option for local investors due to their design guaranteeing steady income over a fixed period of time. The funds are usually tied to monthly rents paid by tenants.