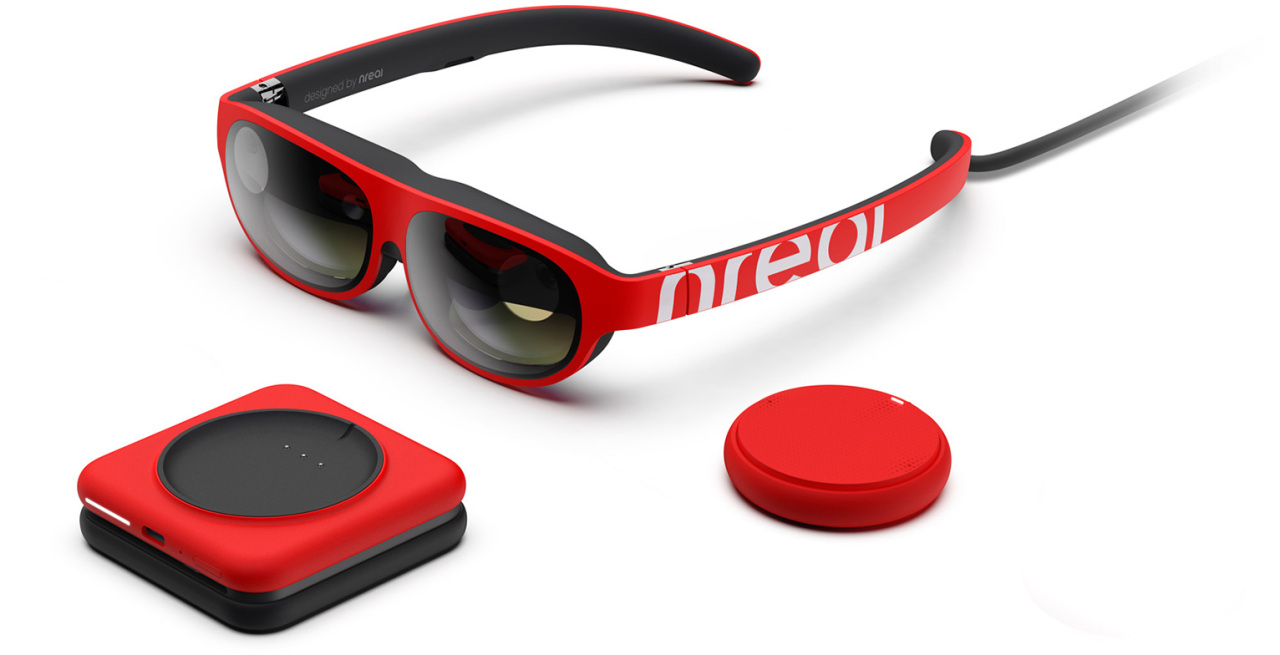 AR overlays digital content on top of the real world and is primarily experienced via a wearable glass device, a head-mounted display or through smartphone applications.

LG Uplus said it will run a test service available on Nreal Light in its 35 outlets as well as pop-up stores over the next few months before commercializing it in the first half of next year.

Nreal Light AR glasses have been in the spotlight with their lightweight design and aggressive pricing since debuting at the Consumer Electronics Show held in Las Vegas in January.