Busan, South Korea’s second-most populous city, has been designated as a regulation-free zone for blockchain technologies, according to the Ministry of SMEs and Startups on July 24.

The port city expects blockchain applications in tourism, finance, logistics and public safety with projects led by companies ranging from a bank to fintech startups.

BNK Busan Bank, the banking unit of Busan-based BNK Financial Group, will take charge of blockchain applications in finance. Hyundai Pay, a blockchain-focused fintech startup, and Korea Tour Pass, which provides discounts for travelers, will work on tourism based on the new technology.

Coinplug, which owns a crypto exchange here, will develop a blockchain-based public safety platform and BP&Solution and Busan Techno Park will work on a logistics platform. 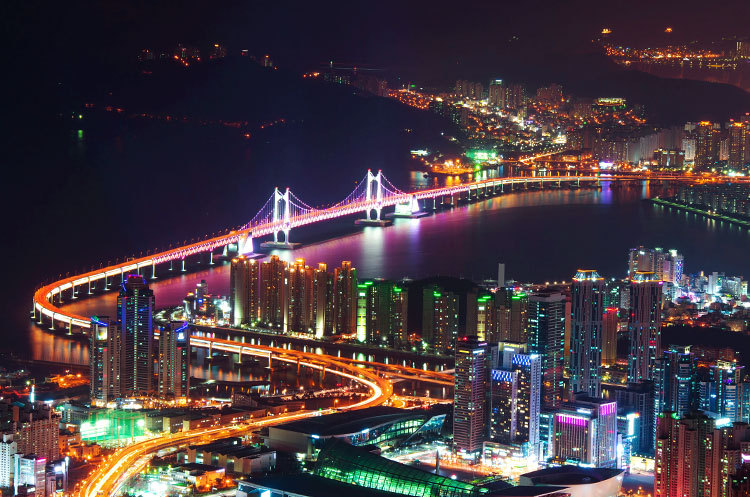 To the disappointment of crypto firms, however, asset tokenization and initial coin offerings will still not be allowed in the regulation-free zone.

Experts said this limit would make it difficult to attract blockchain companies that set up their businesses in crypto-friendly countries like Japan, Singapore and Switzerland.

Korea’s tech giants such as Kakao and Naver are running their blockchain businesses in Japan.

“Blockchain and digital currencies are inseparable. Without allowing cryptocurrencies, this isn’t very appealing,” said a blockchain expert on the condition of anonymity.

Earlier this week, a government committee decided to select seven cities and provinces to act as test beds for new technologies.