No. of crypto exchanges rises in Korea

The number of cryptocurrency exchanges in South Korea has risen amid a lack of regulations to prevent investors from trading virtual coins with opaque accounts, industry data showed on June 20.

In May, the number of crypto exchanges stood at 205 in Korea, although the frenzied buying seen in January last year has been fizzling, according to the data. 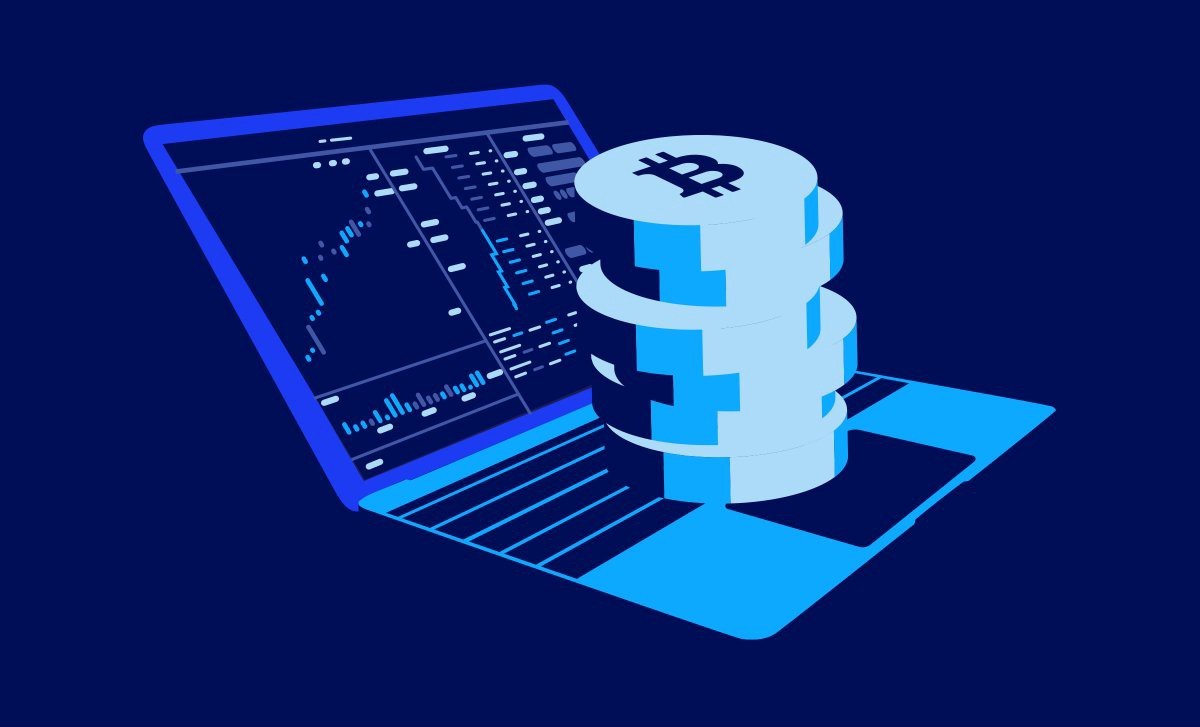 In January last year, Korea began a real-name trading system for cryptocurrencies, banning the use of anonymous bank accounts in transactions to prevent virtual coins being used for money laundering and other illegal activities.

But such opaque accounts allow investors to buy or sell cryptocurrencies by circumventing the real-name trading system.

The government had proposed a guideline to ban such accounts, but a court ruled that it was inappropriate for the government to order cryptocurrency exchanges to shut down their corporate accounts.