[THE INVESTOR] No one seems to see much of a future for GM Korea these days. The pessimistic mood seems to be reaching its bottom now, as we see the union workers storming into offices of top executives demanding their bonuses and the company announcing it would soon run out of cash to pay its parts suppliers.

Critics say the unionized workers are determined to get as much money in their hands as possible before the company folds up. Observers have long sensed that GM’s leadership was preparing for a complete pullout from here.

The Korean government seems to be at a loss, searching for ways to avoid blame in this catch-22 situation. If it lends help to the company, it will be blamed for pouring taxpayers’ money into a sinking ship. If it stays out, it will be condemned for not doing anything when 300,000 Korean workers, including suppliers, are facing job losses. 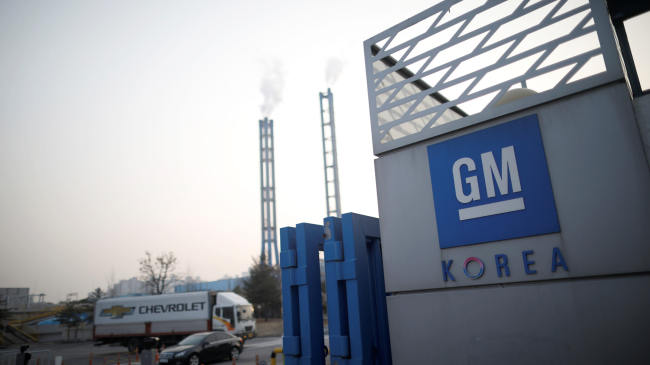 So, is the ship sinking no matter what? And is there absolutely nothing we can do about it? Many now seem to think that the answer is “yes.”
And we can see why the pessimists have this view.

However, GM Korea is not just a factory, carmaker and workplace. There’s a side to it that not too many focus on, and that is its designing capacity.

The design center of GM Korea is not ordinary.

It is the second largest among GM’s six global design studios. It has 180 designers and talent working around the clock, making it one of the carmaker’s key global footholds for product development. 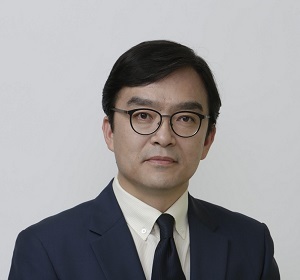 It also has a long history, first starting as a part of Daewoo Motors’ technology lab and then becoming an independent design center in 2002. Twelve years later, in 2014, 40 billion won (US$37.50 million) was invested to double its size. The center has played critical roles for introducing not only the current lineup of GM vehicles sold in Korea but also luxury models sold elsewhere around the world.

The center develops exterior and interior designs in sync
with its global vehicle development projects. This means a lot of serious activities in digital design and modeling as well as automotive studio engineering.

They even do sculpting, the very basic work of building futuristic automobiles through computer and clay modeling. Initial 2-D designs evolve into more sophisticated 3-D designs through creative digital imaging. GM’s future cars to be produced and sold around the world are being envisioned and taking shape at the center.

What does all this mean? It means that human talent and know-how network for building Korea’s industrial future are being nurtured there. Young Korean designers and engineers working there will go onto build future cars, including electric vehicles and self-driving cars, for automakers in Korea and around the world. This is why places like this design center should be the focus, as we ponder what needs to be done for GM Korea.

GM’s global leadership, the government and Korean public should think about ways to keep this future oriented part of the company surviving and thriving, going forward. Corporate plans in this direction should be introduced and corresponding assistance may be needed from the government. When such forward looking focus is effectively shared, the taxpayers will be willing to see their money being invested for the sake of the country’s economic future.

Korea has a history of remarkable economic development. The nation has moved from agriculture to manufacturing, first light and then heavy. It is now moving on from making things to designing things. GM Korea’s solution may be found in this historical perspective.

The writer is an affiliate professor at Hankuk University of Foreign Studies.