[THE INVESTOR] Samsung Electronics’ next flagship smartphone Galaxy S9 is highly likely to debut earlier than usual, possibly in January, The Bell reported on Aug. 31.

The report said Samsung Display’s OLED panel shipments will start in November, two months in advance of the current S8 whose display shipments started in January this year before the phone’s unveiling in March. 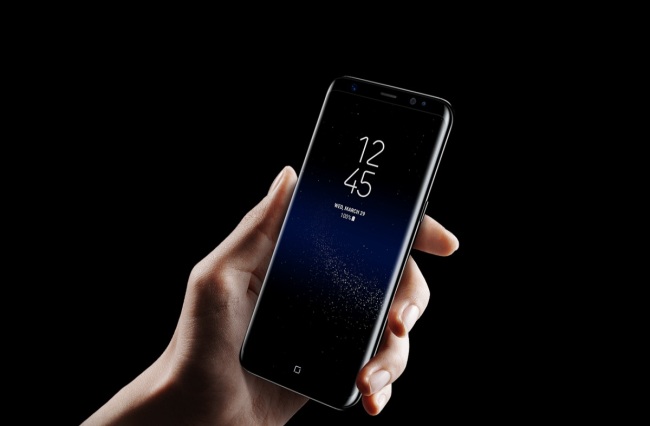 Display panels are usually shipped earlier than other parts such as camera modules and cases. After the panel shipments, it takes about two to three months for the phone’s entire assembly.

The S8 was unveiled on March 29, about three months after the panel shipments. The global launch was April 21.

Based on the assembly schedule, the S9 is highly likely to debut end-January before its global launch in mid-February.