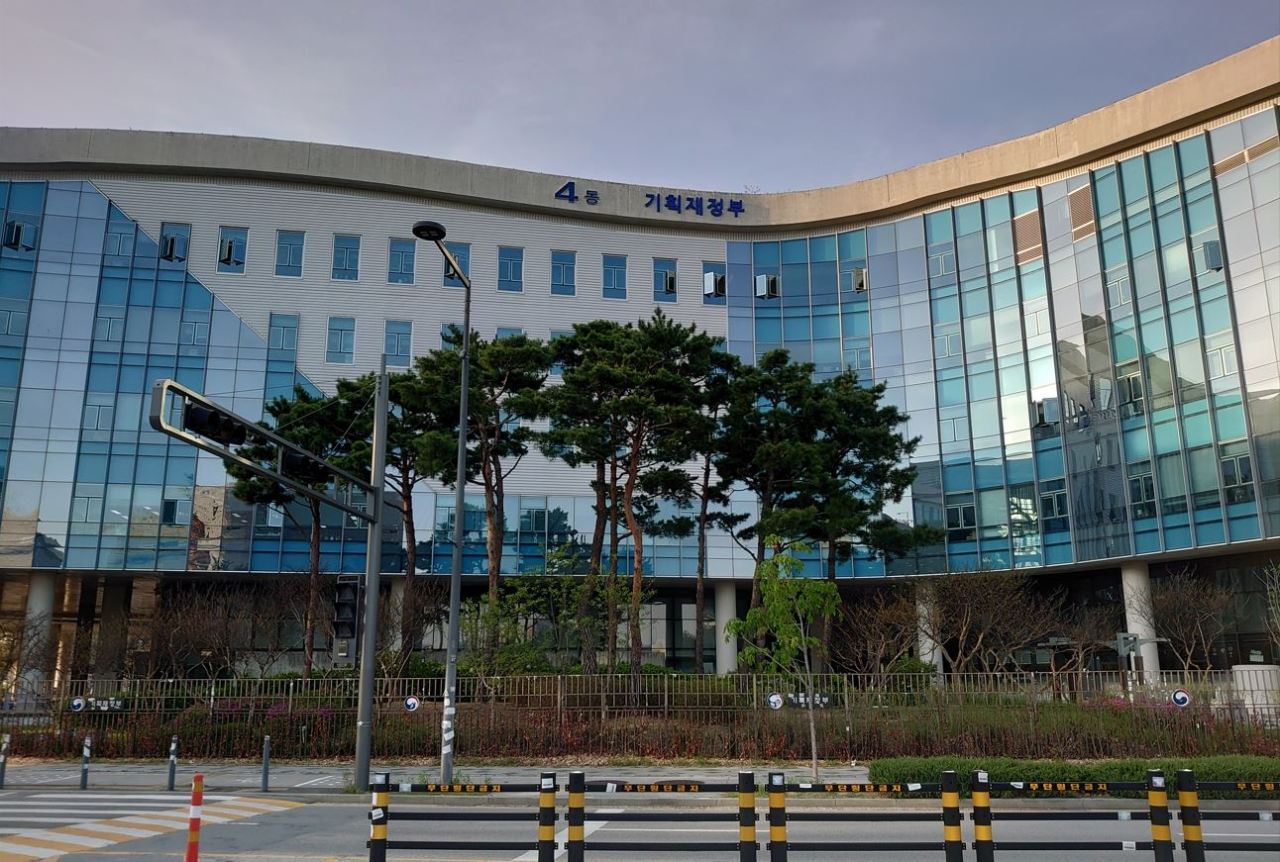 SEJONG -- The Ministry of Economy and Finance is considering taking punitive action against Philip Morris Korea for not complying with the government’s request for notification regarding the testing results of a cigarette product.

Market insiders say the government might suspend the US tobacco maker’s Korea business for a month, citing an enforcement act on cigarette businesses.

Philip Morris Korea, for its part, said on Friday that it would legally respond if the ministry issues a business suspension, claiming that the situation was “based on (the company’s) mistaken understanding of a procedural process.”

The Finance Ministry has been mulling whether to take action after a report by the Board of Audit and Inspection of Korea that it had not taken any sanctions against the cigarette producer, even though it violated the rule.

Officials said Philip Morris Korea had neglected its obligation of reporting its testing result for ingredients of a limited edition, which was unveiled in the local market in 2020, to the ministry.

Considering its No. 2 position here, a sanction is likely to deal a blow to its manufacturing plant in Yangsan, South Gyeongsang Province and cause a delay in overseas shipment.

In the first half, the company produced some 1.78 billion packs of cigarettes here.

Philip Morris Korea said in a statement that it “complied with the regular testing requirement for the two cigarette products at issue from their launch in the market until the products were last produced.”

The company will apply for an injunction should an order be issued, the statement said.