SsangYong Motor back on sale as Edison’s acquisition fails 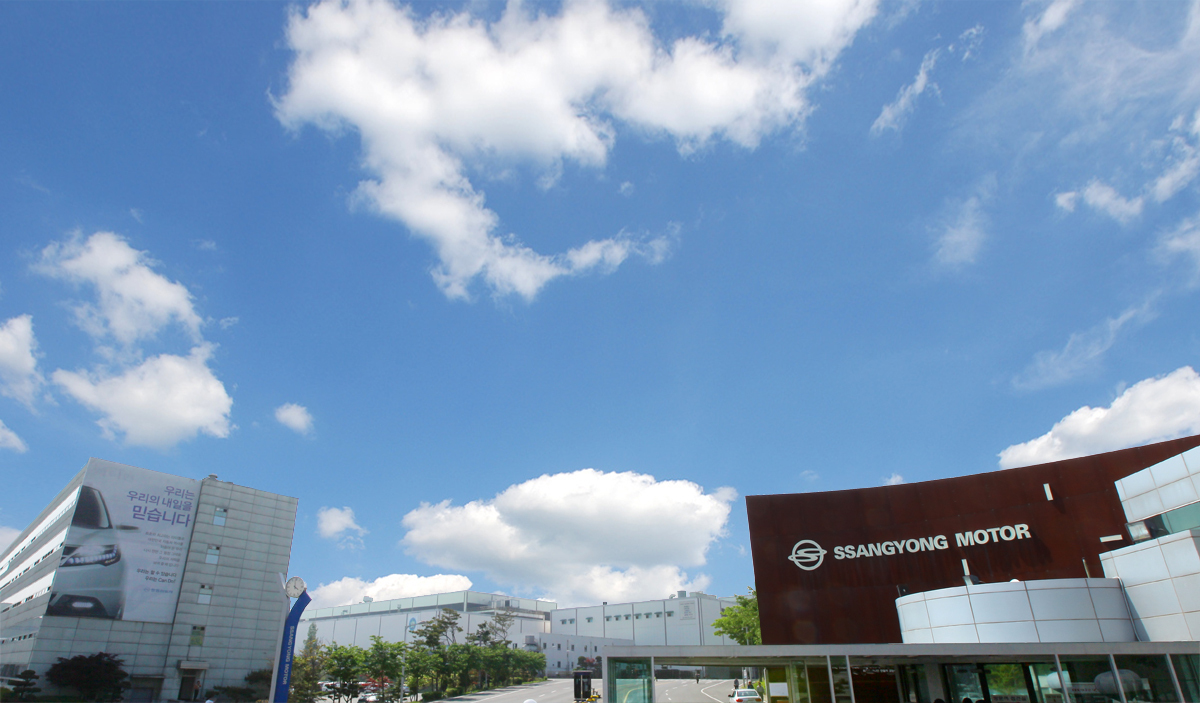 South Korean mid-sized automaker Edison Motors’ proposed acquisition of SsangYong Motor has been cancelled due to payment failure, putting the debt-laden SUV maker’s journey to search for new owner back to starting line.

According to SsangYong Motor on Monday, its acquisition contract with a consortium led by Edison Motors was terminated after the buyer failed to pay 274.3 billion won ($223.7 million) by March 25, the deadline date designated by the Seoul Bankruptcy Court to pay the full balance prior to the creditors’ meeting on April 1.

Edison Motors had requested the court to delay the creditors’ meeting, so that it could buy time for the payment. But SsangYong decided not to wait for Edison, considering the already delayed timeframe and urgency of the business recovery, according to officials.

Now the deal has fallen through, the two sides are expected to wage a legal battle over the 30.5 billion won paid in by Edison as down payment for the deal. Both are likely to try to pin the blame on each other for the deal’s demise, industry watchers say.

The two signed an M&A contract in January that offers a controlling stake of the SUV maker to a little-known electric bus maker Edison.

Critics have been questioning Edison’s funding capabilities, as the company has been struggling with its own financial trouble with consecutive operating losses.

SsangYong and Edison have been bickering over management rights, the value of the takeover and the scope of technology sharing. In the end, Edison settled at not requiring data on SsangYong’s core technology, and both agreed to improve the interior design and the front grille of SsangYong’s future models. Edison Motors CEO Kang Young-kwon said the company will seek to change the current SsangYong brand and logo.

On the faltered M&A deal, SsangYong Motor said it would seek a new owner as soon as possible.

Its business condition has been improved than last year when it signed the deal with Edison, officials said, expressing confidence about finding a more competitive buyer.

Its new model J100, a full-electric version of its SUV Musso, is slated for a June launch through partnership with BYD. It has also recently completed construction of its Saudi Arabian plant in January for Rexton assembly with Saudi National Automobiles Manufacturing Company.

The carmaker, owned by Indian conglomerate Mahindra & Mahindra, has been put to court receivership for the second time in April last year, after it failed to repay around 160 billion won worth of loans.

Edison, for its part, blamed SsangYong’s uncooperative attitude to the deal, saying they never discussed how its deposit of 30 billion won would be spent. SsangYong’s reluctance, not its financial capability, was the reason behind it wanting to delay full payment, it added.