SsangYong Motor takeover in jeopardy as buyer fails to pay 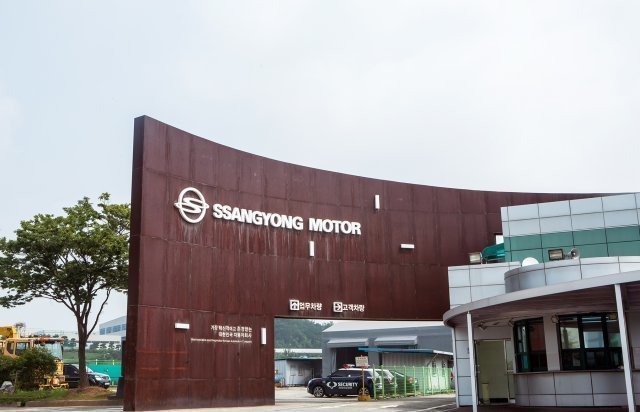 The takeover deal of debt-laden SsangYong Motor appears to have fallen into a quagmire again, as its buyer, local electric bus manufacturer Edison Motors, has failed to pay up.

Without complete payment, the Edison Motors-led rehabilitation plan for the financially troubled SUV maker is rendered meaningless, industry watchers said. SsangYong Motor could end up scrapping the deal that it says has failed to satisfy both the company and its creditors.

Edison was not able to bridge the gap with SsangYong’s creditors on its rehabilitation plan. Moreover, the two automakers have also been facing differences over management rights, the value of the takeover and the scope of sharing technology.

SsangYong Motor’s creditors have been requesting a do-over of the procedure to look for a new owner instead of sticking with the commitment to Edison Motors for a while.

If the deal is terminated, the South Korean electric car maker might not be able to get its down payment of 5 billion won back.

SsangYong could maintain the contract and give Edison more time to pay the remaining acquisition cost. But such a scenario is highly unlikely, according to industry sources with knowledge of the matter.

By the end of this month, SsangYong is expected to seek the court’s approval to walk away from the deal, citing Edison’s financial incapability to complete payment, the sources said.

Edison, for its part, will keep pursuing the deal by looking for financial investors to join its consortium, reports said. It has yet to finalize members of its consortium.

Only Edison Motors and its affiliate Edison EV are listed as members of the Edison Motors-led consortium, as financial investor Keystone Private Equity pulled out. Private equity fund Korea Corporate Governance Improvement said it has not confirmed how it would invest, either by securing a stake in SsangYong Motor or lending funds.

Edison EV, which was expected to play the key role in making the acquisition payment, has been operating at a loss itself for four years.

Edison was named the preferred bidder of the deal in October, six months after SsangYong filed for court receivership.

SsangYong Motor will have to request the court seek another buyer if Edison Motors decides to drop out. But even if it does, it might be difficult to find a better buyer, as candidates that had jumped into the preliminary race last year ended up withdrawing.

Some skeptics say it is still uncertain whether SsangYong will be able to find a new buyer with favorable terms, and in a worst-case scenario, it could be liquidated.