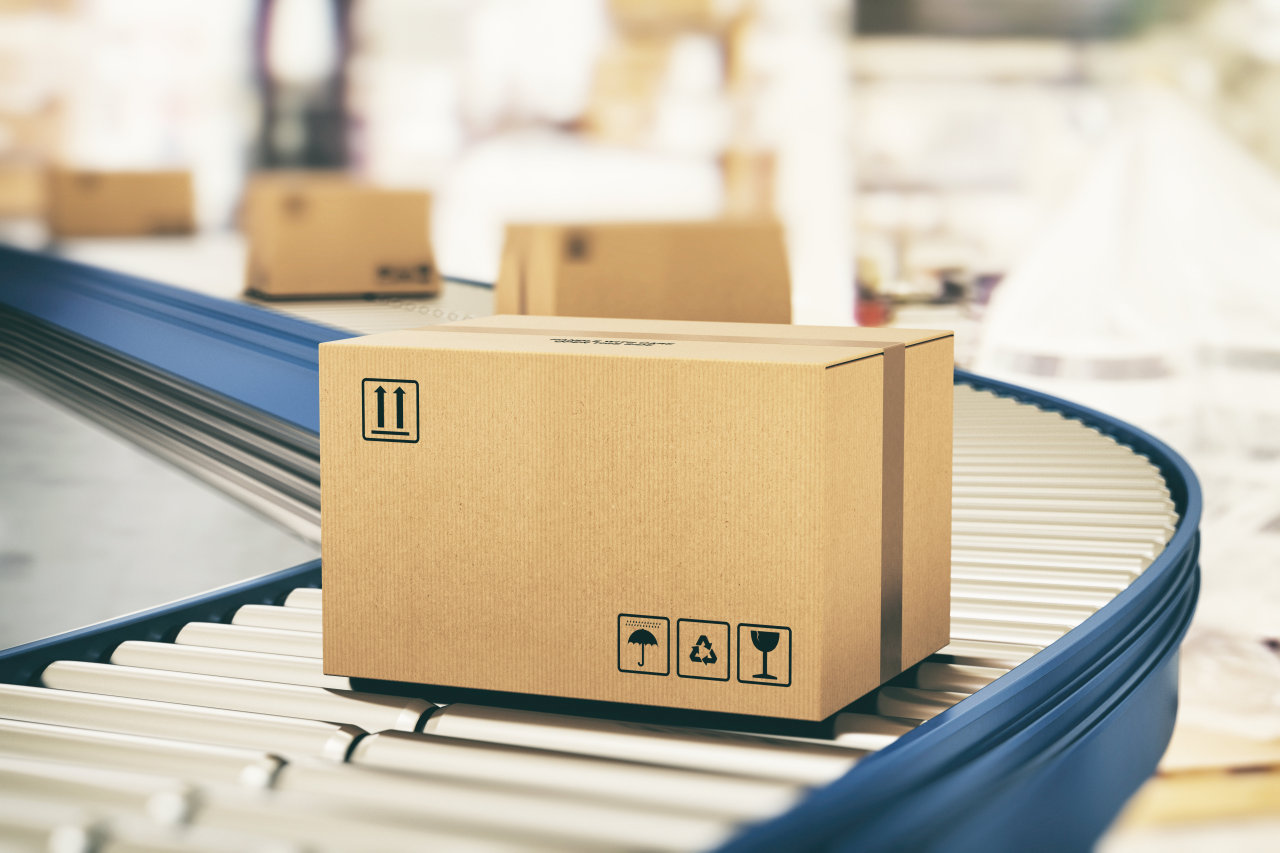 Amid the prolonged strike of unionized delivery workers of CJ Logistics, the logistics unit of Korea’s conglomerate CJ Group, the government is planning to deploy additional workers to prepare for a delivery surge with the upcoming Lunar New Year’s holiday.

According to the Ministry of Land, Infrastructure and Transport, starting Monday it will deploy around 10,000 delivery workers to the field until Feb. 12.

Following the scheme, the ministry aims to offset the delivery shortage spiked by the union workers‘ strike at the logistics giant that holds nearly 50 percent market share, sources said.

The governmental intervention came after last year’s agreement between the government and local logistic firms that mandates them to implement various measures to prevent couriers from being overworked.

Out of some 20,000 delivery workers at CJ Logistics, about 1,700 who hold the right to strike have launched an indefinite walkout since Dec. 28.

Despite the tension, the government isn’t planning any further intervention. The ministry has maintained the current stance that it will not step in to ease the conflict between CJ Logistics and its delivery workers, sources said.

The basic principle of the ministry is that the private entities should take matters into their own hands, as opposed to last year’s government-led social agreement where overwork in the delivery sector had become a grave social issue, it added.

Due to the strike, many e-commerce platforms have turned away from using CJ Logistics’ services, but they are still experiencing some inconveniences, according to sources.

“Since many companies have started to use other couriers, there has been a delivery overload in the market. Even Lotte Logistics takes an additional one or two days to deliver, and I’ve been getting a lot of complaints from my clients,” Lee said.