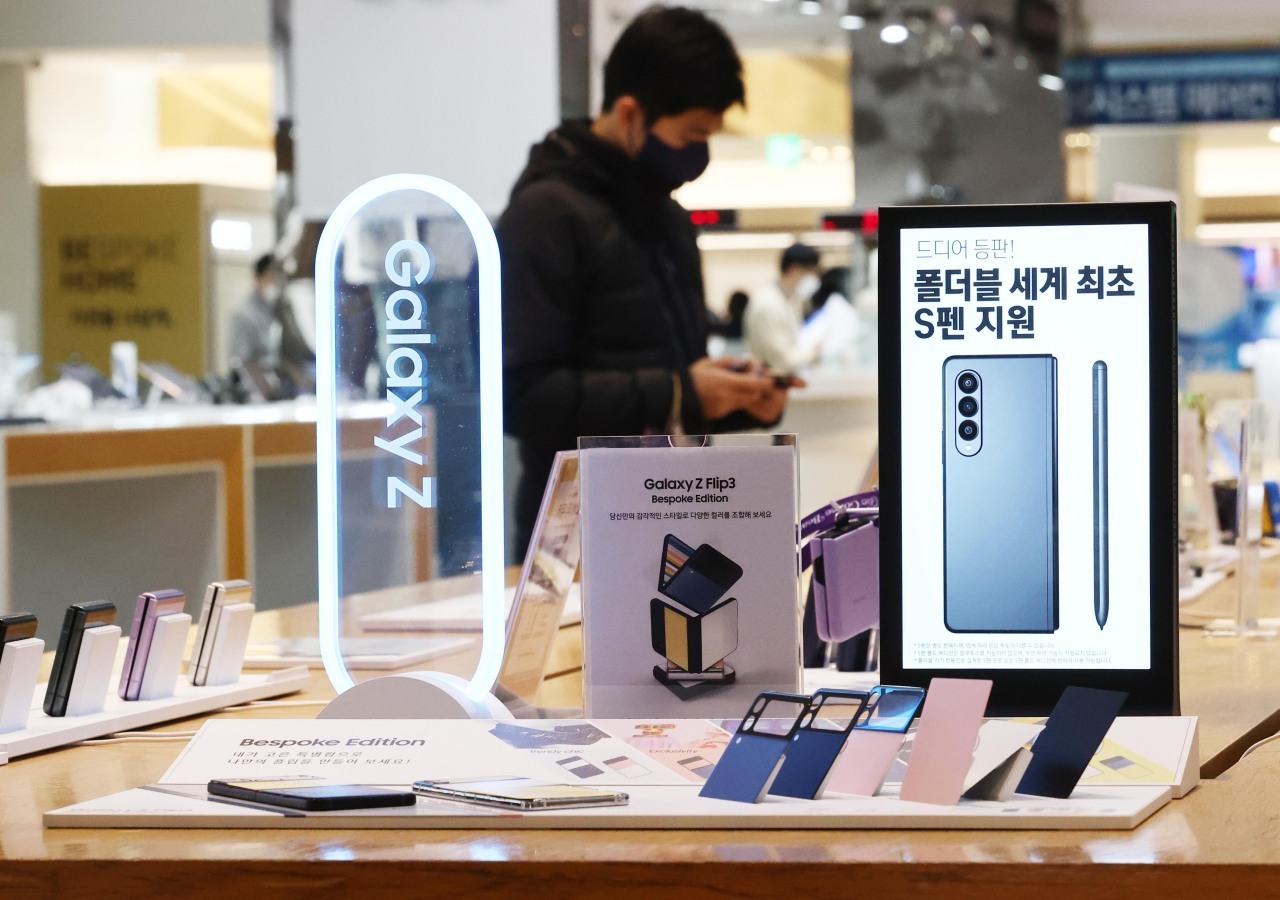 A former Samsung Electronics executive, who led patent prosecutions and litigations representing South Korea-based technology giant, was found to have turned against his previous employer with a patent suit.

Synergy IP, founded by Samsung’s former vice president Ahn Seung-ho in 2020, was one of the plaintiffs that filed patent suits with the United States District Court for the Eastern District of Texas since November last year, according to a report by local media outlet Electronic Times.

Before quitting Samsung in 2019, Ahn was known to have been a key figure behind Samsung’s patent war against Apple, Huawei and other global tech giants concerning technologies used for smartphones, digital image storage and mobile network, among others. He also played a central role in Samsung’s global patent cross-licensing agreement it reached with Google.

Synergy IP joined hands with Delaware-based Staton Techiya to claim that Samsung had infringed on 10 patents used in products such as wireless earphones, smartphones and personal voice assistant.

The two nonpracticing entities -- which acquire patent rights but does not practice the patented invention -- added that Samsung continued to sell products by breaching the right of plaintiffs, despite being aware of the infringement, according to the report. Defendants include Samsung Electronics and its US arm, Samsung Electronics America.

Ahn told Electronic Times that he was not taking an “intentional stance toward Samsung” with the patent suit.

A Samsung spokesperson confirmed the media report, but declined to disclose further on the possible countermeasures.