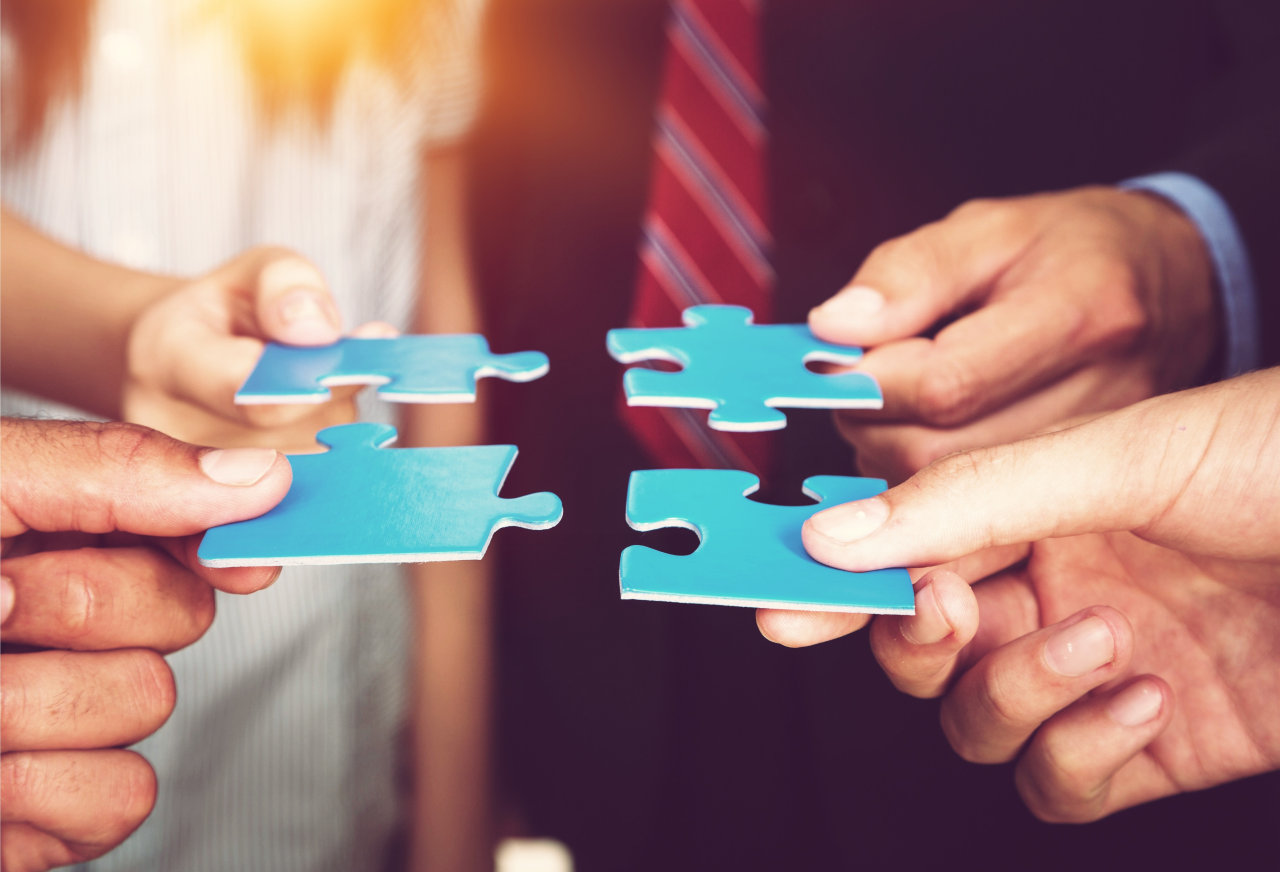 Kang, an office worker in his 20s, recently became a co-owner of a commercial building located in Seoul’s Gangnam worth 10 billion won ($8.47 million) -- with capital of only 5,000 won.

“Earlier in December last year, I participated in a joint investment project led by a local fintech firm to buy a building named Yeoksam London Vill, a recently built eight-story commercial property in Gangnam. I invested 5,000 won and received 38 won as dividends in July, acquiring one share of the property. The annual rate of return is 3.14 percent,” said Kang, who only wanted to be known by his last name.

Kang is among a growing number of young people in their 20s and 30s who have turned their eyes to joint property ownership, even with a really small sum for initial investment.

Launched in September last year, mobile platform Kasa uses blockchain technology to issue digital asset-backed securities -- priced at 5,000 won per unit -- for ownership of a given building purchased by Kasa Korea. The company shares the building’s leasing revenue with investors in the form of dividends every three months.

Designated as an “innovative financial service” by the policymaking Financial Services Commission in 2019, the platform aims to lower retail investors’ threshold into the profitable commercial real estate market.

The rising trend of co-investment for fractional property ownership is gaining popularity especially among the country’s younger generations, who have been frustrated by sky-high real estate prices.

“I once read an article saying an ordinary income earner can buy a house in Seoul by saving the entire income without spending a dime for more than 10 years,” said an investor surnamed Lee who took part in Kasa Korea’s investment projects.

“Amid the overheated real estate market, it’s almost impossible to buy a property through my earned income. So I resorted to the co-ownership of real estate as an alternative investment option, even though the rate of return is not that high,” the 31-year-old said.

Group buying of real estate has also risen as an international phenomenon. In the United States, the number of people with different last names who bought houses together increased by 771 percent from 2014 to 2021, according to data from real estate analytics firm Attom Data Solutions.

“The prolonged low-interest rate environment sparked a bubble burst in the real estate market across the globe. The higher housing prices rise, the stronger demand for homeownership the millennials would feel. Tired of paying rent, younger generations will continue to eye co-investment opportunities to fulfill their homeownership demand,” said Ahn Dong-hyun, an economics professor at Seoul National University.

Some investors pool their money together to buy land and build an apartment complex.

Known as a “local housing association for apartment project,” a group of people living in the same city or neighborhood, without homes, together raise a large sum of money needed to purchase plots of land -- subject to their local district office’s approval -- and cover the cost of constructing apartment buildings.

A 35-year-old office worker in Seoul surnamed Kim recently applied to become a member of a local housing association in Sadang-dong, Dongjak-gu, which plans to build an apartment complex near Isu Station with 961 apartment units.

“Even though the authorization process generally takes several years, I think it’s worth a try since I can’t buy my own house for the time being anyway, considering the chaotic real estate market conditions,” Kim said.

Despite the rollout of dozens of government policies to tame runaway home prices over the past four years, the average price of an apartment in Seoul doubled to 1.21 billion won in October from 607 million won in May 2017, when the current government took office, according to KB Kookmin Bank data.

The median housing price across the country also surged 11.98 percent in the January-September period, the sharpest increase in 15 years.

Jung, a 23-year-old college student, lives in a shared home in Yongin, Gyeonggi Province. She chose co-living instead of an apartment to reduce housing expenses. (Courtesy of Jung)

The nation’s overheated housing market has been putting a financial burden on people living in houses on lease.

Facing home price hikes, some young home-seekers have turned to living in a shared home, a type of accommodation for rent in which people share certain communal areas such as kitchens or bathrooms, while having a private room. Shared homes provide lower deposits and monthly fees compared to other rental apartments.

Kim Joo-hye, a 28-year-old office worker who used to live in an “officetel” -- akin to a studio apartment -- in Gwacheon, Gyeonggi Province, recently moved into a shared home near her workplace in Yeouido, mainly to save on housing expenses.

“I’ve lived with a housemate, who is also an office worker in Yeouido, for nearly two years. We sleep in separate rooms but share the kitchen, bathroom and living room. I had to pay nearly 700,000 won for monthly rent when I was living in an officetel, but now it’s down to some 400,000 won,” she said.

“Young office workers like me, who just started a career, confront a heavy burden of paying rent and other housing costs like maintenance fees. Co-living eases such pressure as housemates share the financial responsibility.”

Shared housing is also a popular off-campus alternative for college students who have a hard time coping with rent hikes and expensive tuition.

“The average monthly rent for a two-bedroom apartment in Yongin, Gyeonggi Province, hovers above 400,000 won. Of course that’s cheaper than the monthly rent fee in Seoul, which was a heavy financial burden for me. So, in March, I moved into a share house near the university. Since the place is equipped with beds, basic home appliances and necessities, I can reduce not only the rent, but also living expenses,” said a 23-year-old college student who only wanted to be known as Jung.

Experts say the co-living trend is likely to gain further momentum as home prices continue to rise with the growing number of single-person households.

The portion of single-member households in South Korea surpassed 40 percent of the total in October, according to the Ministry of Interior and Safety, extending an upward trend from 39.7 percent in June, 39.5 percent in March and 39.2 percent at the end of last year.