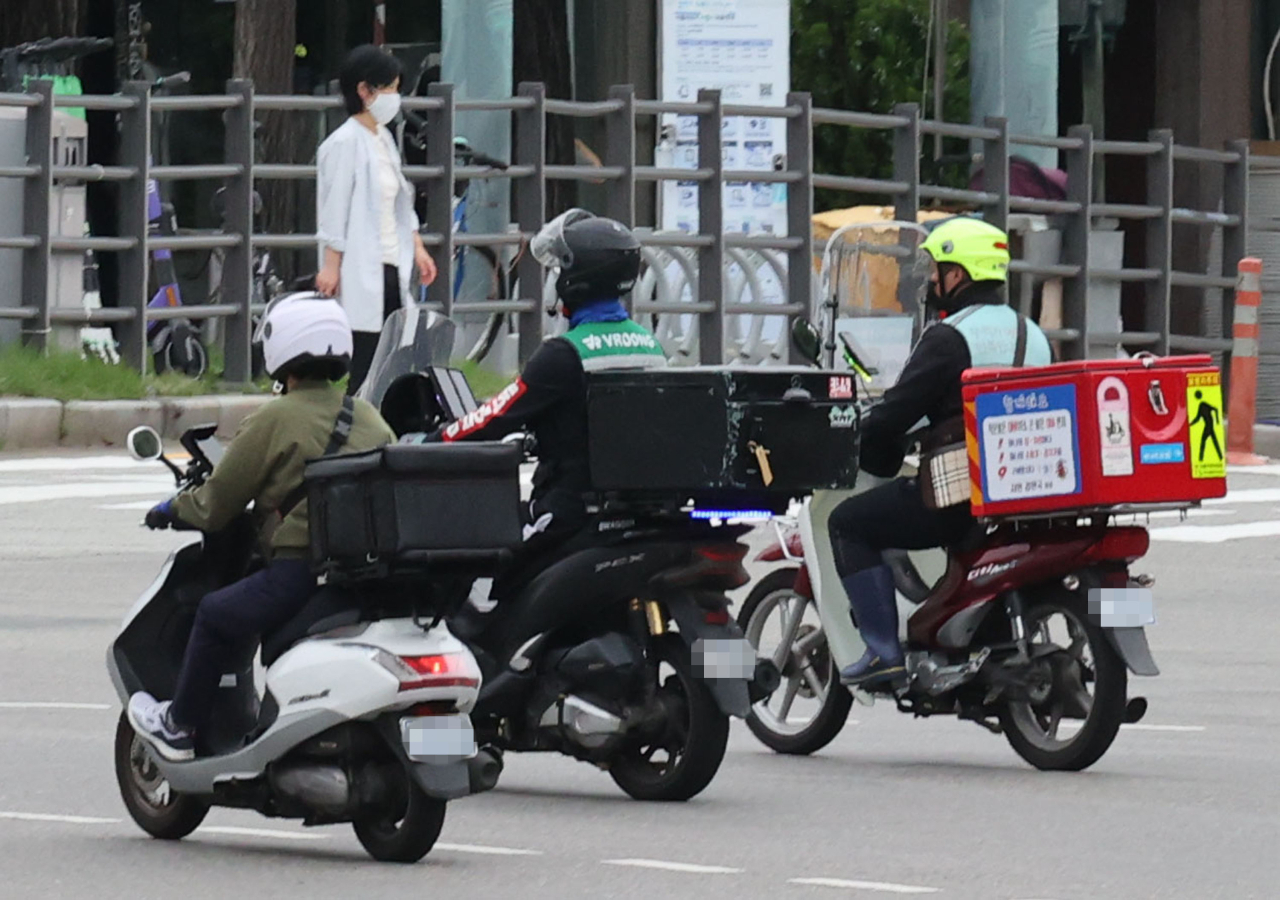 The total number of delivery workers here grew 11.8 percent on-year to a record 390,000 as of end-December, Statistics Korea data showed.


On top of that, the nation’s 18 courier companies handled nearly 3.38 billion items last year, up 21 percent on-year, according to the data, which was submitted to and released by a lawmaker.


“In the post-COVID era, the job market and the industries face changes focused on increase in jobs that doesn’t require face-to-face contact,” Rep. Yang Kyung-sook of the ruling Democratic Party said.


“The government should come up with measures that won’t put economic pressure on the disadvantaged due to the changes in the work environment,” she added.