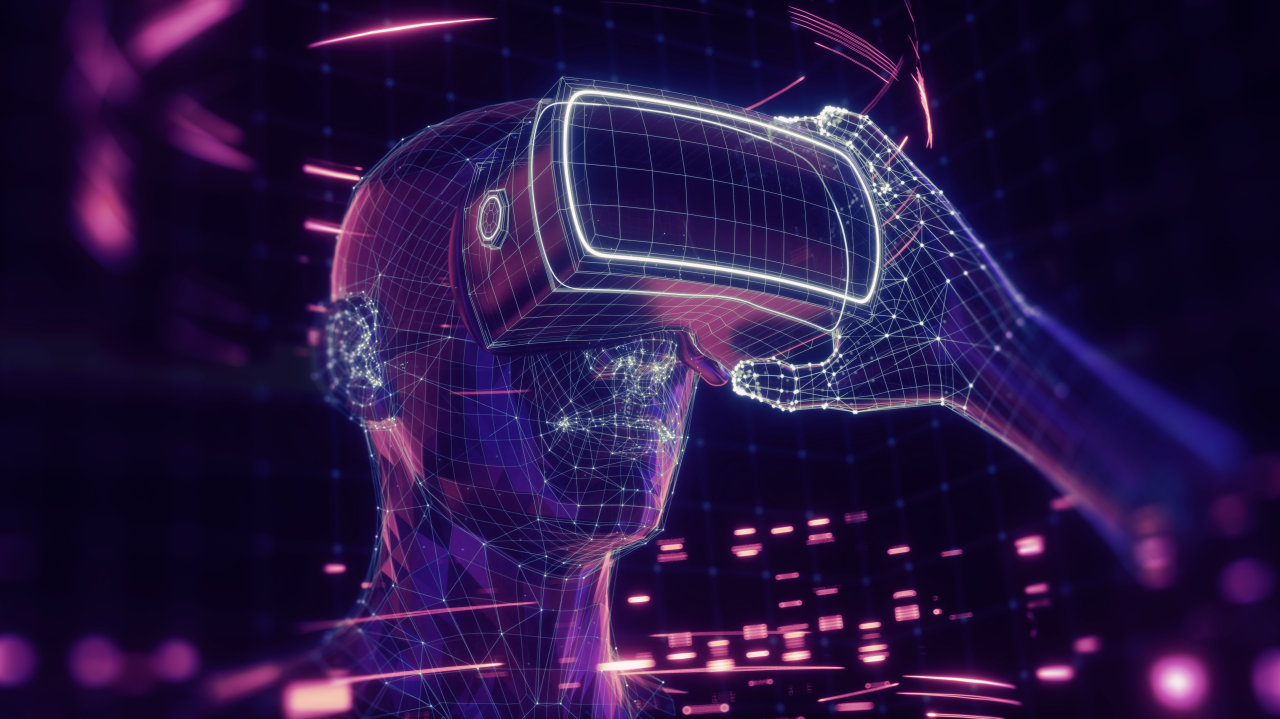 The metaverse -- a combination of “meta” and “universe” -- refers to a virtual world shared by people in the real world. It has rapidly emerged as a major trend for companies around the world.

KB Asset Management introduced the local industry’s first metaverse fund on June 14, which invests in 30-50 stocks listed not only in the local market, but also in the US, China and Japan. The net asset value of the fund stood at 9.8 billion won ($8.7 million) with a return rate of 4.08 percent.

About two weeks later, Samsung Asset Management also introduced a metaverse fund that invests in 40-50 global stocks such as Facebook, PayPal, Roblox, Square and Naver. While its portfolio consists of about 78 percent US stocks, the net asset value already extended to 10.2 billion won after a week.

IBK Securities signed a business agreement with MetaCity Forum, which was launched to establish a blockchain-based metaverse, in the same month to open a branch in the virtual world and further provide various financial services to clients through the technology.

Metaverse-related companies also accelerated their initial public offering processes. Augmented reality platform firm Maxst aims to make a market debut on the nation’s tech-heavy Kosdaq this month. Virtual reality company SKonec Entertainment recently submitted a preliminary application for its IPO to the Korea Exchange to go public on the secondary bourse sometime in the second half.

The trend of overseas investments made by local retail investors has shifted lately. US electric vehicle maker Tesla was the most purchased foreign stock until earlier this year, but local investors have moved on to Roblox, buying shares worth a net $81.53 million last month. Roblox now tops the list of the most actively traded foreign stocks, according to data compiled by the Korea Securities Depository.

Other market watchers also said the metaverse market is expected to grow exponentially in the long term. Amid the fourth industrial revolution and the quick rise of a contactless culture during the pandemic, the metaverse has grabbed increasing attention -- in line with global trends, industry insiders said.

“Metaverse will eventually expand its presence to all industries and sectors backed by the impact of COVID-19 and the MZ generation (those born from the 1980 and into the 2010s),” said Lee Sang-heon, an analyst at Hi Investment & Securities. Hana Financial Investment researcher Kim Doo-hyeon attributed Roblox’s business to the infinite ways the metaverse can be used in various fields.

“Since the metaverse market has a high growth potential, investment demands for companies that offer various services based on VR and the size of related funds are highly likely to increase. ... Business models of various financial services in the virtual world are also expected to be introduced gradually,” said Lee Hyo-seob, a senior research fellow of the Korea Capital Market Institute.