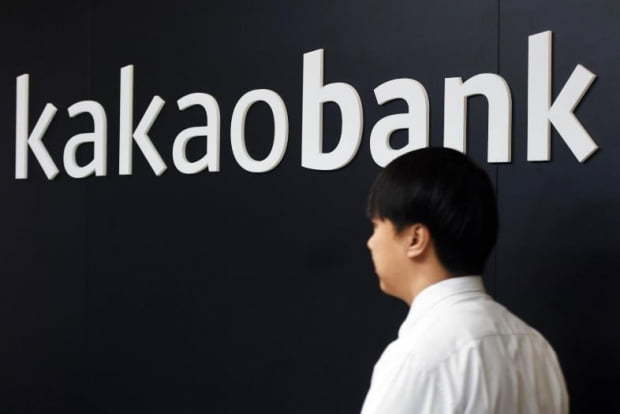 The soaring market value was attributed to retail investors flocking to the pre-IPO market as they worry about the possibility of facing fierce competition for public subscriptions, according to industry watchers.

For SK Biopharmaceuticals’ two-day retail tranche in June, shares were oversubscribed 323 times. Competition for shares of Kakao Games, the gaming arm of Korean mobile messenger giant Kakao, came in at 1,524.85 to 1 early this month.

Especially since Kakao’s gaming unit set a record in the nation’s IPO history, attaining 58.55 trillion won in subscription deposits, retail investors already have their eyes on the banking unit.

Kakao Bank is set to gear up for its IPO sometime in the second half of this year. It has not unveiled the date of the listing or whether it is to land on the Kospi or tech-heavy Kosdaq bourse, the officials said.

Local analysts estimate that the value of Kakao Bank after listing will be between 5.6 trillion won and 9 trillion won, but the current market value over the counter is about five to eight times higher. As the online-only bank’s major customers are mainly younger people seeking credit loans, Kakao Bank is less likely to grow as big as other major commercial lenders, they said.

“Although Kakao Bank has high growth potential, investors need to keep in mind that the same rules applied to the firm as other commercial banks,” said Kim Jae-woo, an analyst at Samsung Securities. “The firm is likely to weigh on new capital to handle new loans, which would ultimately dilute shareholders’ value in the future.”