Kakao Games, the gaming arm of South Korean mobile messenger giant Kakao, made a strong market debut on the tech-heavy Kosdaq on Sept. 10, trading at more than double of its initial public offering price.

Shares of Kakao Games began trading at 48,000 won ($40.49), twice the offering price. The opening price of a newly listed stock is determined between 8:30 a.m. and 9 a.m. in the first trading session and it can reach up to 200 percent of its IPO price, according to the nation’s sole bourse operator Korea Exchange.

Within five minutes of trading, the stock price of the game developer spiked to the daily permissible limit of 30 percent to 62,400 won. Then it maintained the price throughout the day, becoming the fifth most-valued stock on Kosdaq, with market capitalization of nearly 4.57 trillion won at the closing bell. 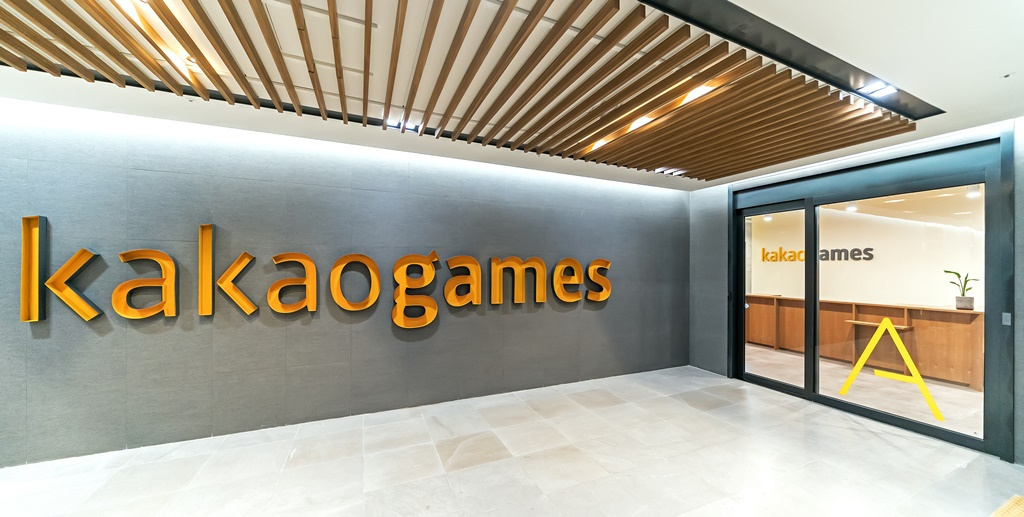 “By taking up new challenges with passion, it was possible (for us) to make this far. Taking the Kosdaq market debut as a new opportunity, we’ll try even harder to enhance Korean gaming firms’ position in the global markets,” a Kakao Games official said.

Buoyed by the growing market interest in the game sector amid the contactless boom in the pandemic and the firm’s growth potential, both retail and institutional investors had previously rushed to chip in their assets during the tranches.

The institutional investors’ two-day book building was 1,479 times oversubscribed, the best showing since the scheme was introduced in the local market in 1999. Competition for retail subscription was 1,524.85 to 1, while the accumulated deposits came to some 58.55 trillion won. Not only nearly double the record of 30.99 trillion won set by SK Biopharmaceuticals in June, but it was also the largest amount on record in the nation’s IPO public subscription history.

As the firm successfully raised some 384 billion won worth of proceeds from the IPO, it plans to boost the presence in global game markets by taking over other game developing firms and developing a lineup of new games, including Elyon and Odin:Valhalla Rising. Kakao Games is pushing to launch the massively multiplayer online role-playing games, or MMORPG by the end of this year.

“It’s not just because of the heated competition among investors over IPO stocks, but Kakao Games is also expected to exceed its essential value sufficiently considering that it is the first listed Kakao subsidiary firm and is planning a rollout of anticipated games,” said Hwang Hyun-jun, an analyst at DB Financial Investment.