Naver on August 7 said that its online cartoon business is posting 3 billion won ($2.5 million) in average daily gross sales as of Aug. 2, up from 2 billion won in August last year.

Naver contributed the growth to the increased number of monthly active users. Active users in July surpassed 650 million worldwide, increasing by more than 1 million over the last two months. 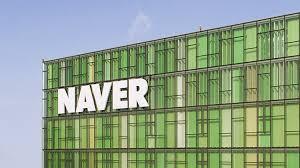 Revenues also started to increase as the number of users in foreign nations saw a rapid surge, according to the firm.

The online cartoon business expanded significantly in the US market in particular, according to Naver. The number of paying users in the US posted a twofold increase on-year, while their payment amount also increased by 50 percent on average.