Nexon on July 24 announced the launch of its open-world MMORPG game V4 in 150 countries.

Standing for “Victory For,” V4 is a mobile MMORPG made using Unreal Engine 4. It boasts high-end graphics, a vast virtual combat field and character customizing features.

According to the South Korean game company, V4 supports six languages including English, German and Thai and is available in some 150 countries including in North America and Europe. 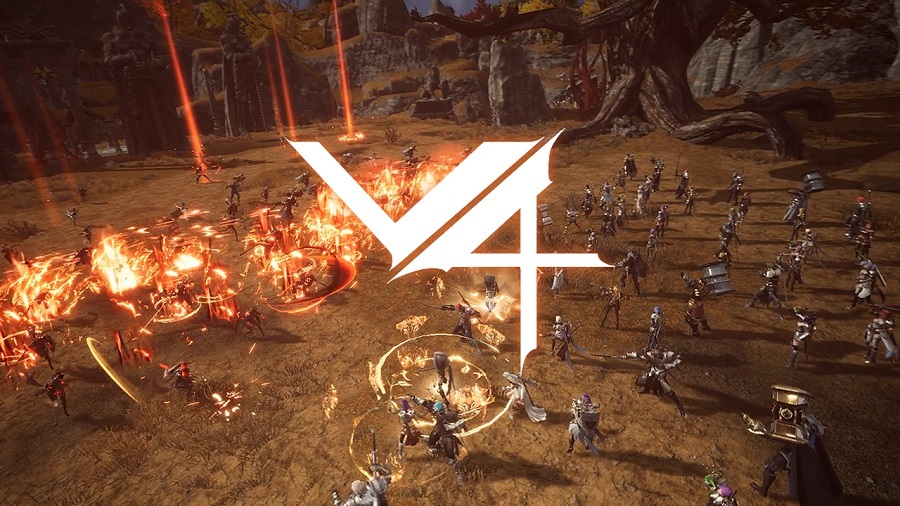 As a “one-build” game, users anywhere in the world can enjoy the same version. Also, V4 is a cross-play game, meaning uses can play the game either on a mobile or PC with the same accounts.

After its domestic launch on Nov. 7, V4 became the second-most profitable game by revenue in Google’s Play Store just in three days. As of Thursday, it ranked 10th by revenue.

“V4, which has been verified with exceptional gaming experience in Korea, will target the global market with top-notch graphics optimized for both mobile and PC platforms,” a company official said.