The South Korean Fair Trade Commission has launched an internal review of Tesla’s advertisement that describes the car’s autopilot function as self-driving technology, according to industry sources on July 19.

The watchdog is examining whether Tesla violated fair labeling and advertising laws, and has made inquiries into the Trade Ministry and related authorities regarding self-driving technology. 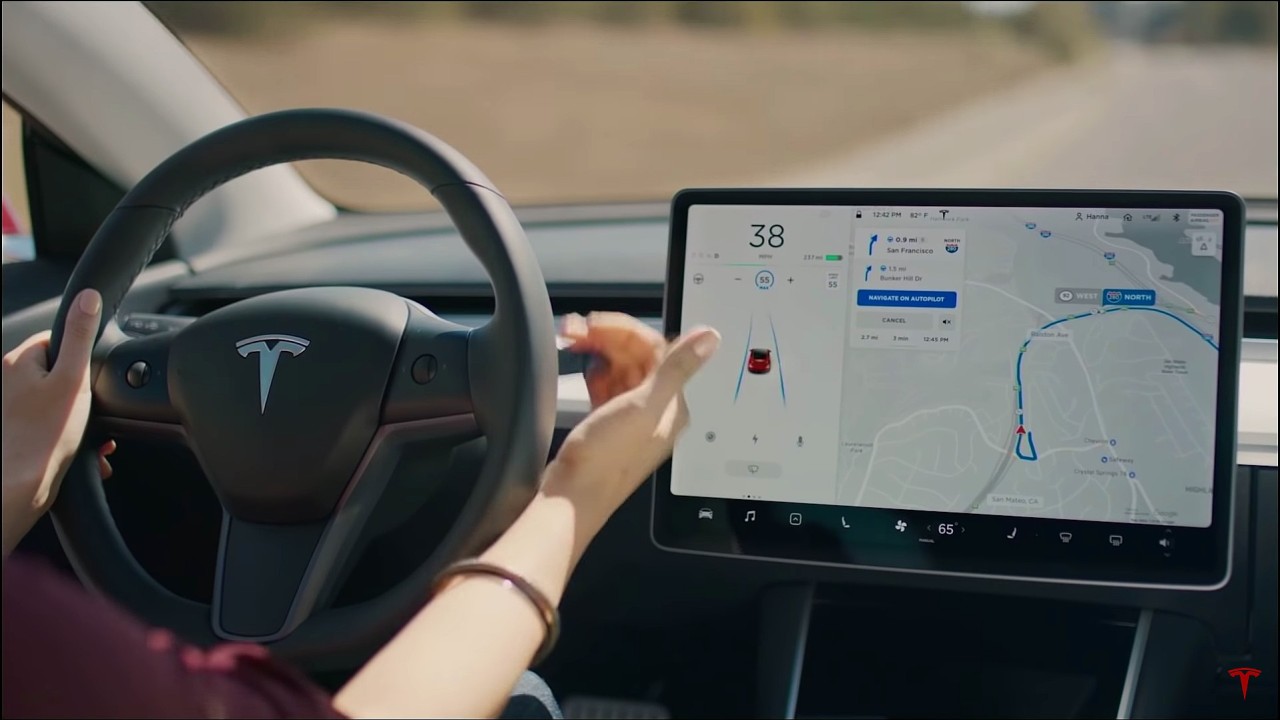 On Tuesday, Munich court ruled that the claims Tesla made about its autopilot function on its German website create the false impression that the car can drive itself, banning Tesla from repeating advertisement statements which include phrases such as “full potential for autonomous driving” and “Autopilot inclusive.”

The court added that Tesla’s autopilot function is not a self-driving technology but a driver-assistance system that requires human intervention and warned that such advertisements give an incorrect message that self-driving cars are legal in Germany.

Following the Munich ruling, the Citizens United for Consumer Sovereignty, a nonprofit organization here, urged the US-based automaker to withdraw its advertisement, arguing that Tesla should specify the capability limits of the autopilot system.

CUCS said in its statement that is also considering filing a complaint, if the government agencies take no action soon to protect consumer rights.

It hasn’t been decided whether authorities will launch a formal investigation.