A group of independent experts has criticized the World Health Organization for its stance on new technology in the tobacco and vaping industry, calling the organization backward-looking and saying it lacks innovation.

The experts, who claim no conflicting links to the tobacco or vaping industry, said that the WHO’s focus on fighting the tobacco and vaping industry could threaten the lives of those who would continue using cigarettes rather than smokefree alternatives.

“WHO is treating vaping products as though they are part of a ploy by Big Tobacco but they have this 100 percent wrong,” said David Sweanor, professor at the Center for Health Law, Policy and Ethics of the University of Ottawa in Canada. “In fact, the new products are disrupting the profitable cigarette trade of the tobacco industry and driving down cigarette sales.”

Sweanor added that the WHO “is siding with the cigarette interests of Big Tobacco, erecting barriers to entry to new technology and protecting the incumbent cigarette oligopoly.”

Experts say that vaping and smokefree nicotine products are much less harmful than smoking, and those who switch completely see rapid improvements in their health. 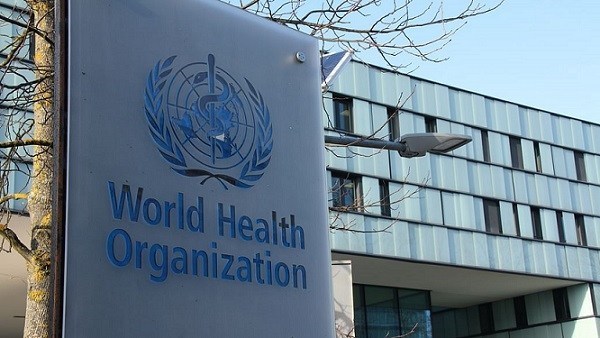 “Yet the WHO continues to promote the outright prohibition or extreme regulation of these products. How can it make sense to ban the much safer product when cigarettes are available everywhere?” professor David Abrams of the School of Global Public Health of New York University, said.

“Unless it does something different and embraces innovation in tobacco policy, WHO will miss the targets for reducing cancer, heart and lung disease by some distance. Encouraging people to switch to low-risk alternatives to smoking could make a large difference to the burden of disease by 2030 if WHO got behind the idea instead of blocking it,” commented emeritus professor Robert Beaglehole of the University of Auckland, New Zealand, who is also the former director of WHO’s Department of Chronic Diseases and Health Promotion.

Their statements came as the WHO launched this year’s No Tobacco Day campaign, which falls on May 31 each year. The campaign, using imagery of children, hinted that the vaping industry is attracting the young generation.

Calling for the WHO to refocus its efforts on the major objectives of cancer, cardiovascular and respiratory disease, John Britton, a professor of epidemiology at the University of Nottingham and director of the UK Center for Tobacco and Alcohol Studies, said, “On World No Tobacco Day, the WHO should be driven by one overriding question: How do we get smoking down for the greatest number at the greatest rate? We know WHO embraces harm reduction in other areas of public health, including for illicit drugs and sexual health. If WHO wants to even come close to meeting its targets to reduce disease, it needs a strategy for smokers who can’t or won’t quit nicotine, and the rise of smoke-free products since 2010 makes that a practical option. WHO’s ‘quit or die’ approach to smokers and opposition to harm reduction makes no sense.”